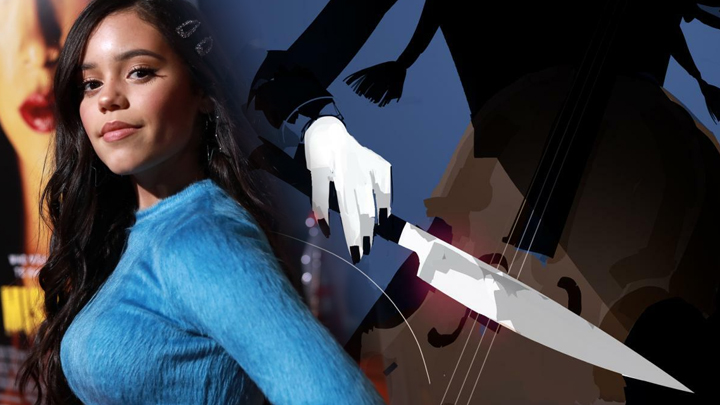 Tim Burton has been hard at work bringing back the Addams Family to the small screen, as Netflix is developing a spin-off focused on the young daughter of the family, Wednesday. The series with the same name will be a coming-of-age comedy from the team that brought us Smallville, Al Gough, and Miles Millar. Burton is slated to direct. Unlike the classic family comedy, this series will follow Wednesday Addam’s years at the Nevermore Academy, where she will be solving a supernatural mystery and master her new psychic abilities. after a long search, the series has finally found its leading star as Yes Day‘s Jenna Ortega will take on the iconic role.

The upcoming series will be quite a departure from the original and it is uncertain if we will get visits from other members of the Addams family. If she is exploring a mystery that has haunted her family for generations, it wouldn’t be too surprising to see Gomez, Pugsley, Fester, or Morticia make an appearance throughout the series run. If they are only recurring guest characters, they could get some pretty big names involved with the project. At one point, many wondered with Burton’s involvement if we see his mainstays of Johnny Depp or Helena Bonham Carter join the project at some point. Still, whatever direction they may be taking, it is a fresh way to reenergize the franchise and make it stand out from the animated film series.