21-year old Aramis Knight has joined the cast of the upcoming Marvel Studios Disney Plus streaming series Ms. Marvel. Knight, who is best known for his role as MK in AMC’s Into the Badlands, will reportedly portray Kareem, aka Red Dagger, an unpowered, costumed vigilante Ms. Marvel meets when she visits her family in Pakistan.

With Knight, whose father is of Pakistani descent, taking on the role of Kareem, and a slew of other announcements this week, the cast of the show seems to be nearly complete. Ms. Marvel is filming now in Atlanta. 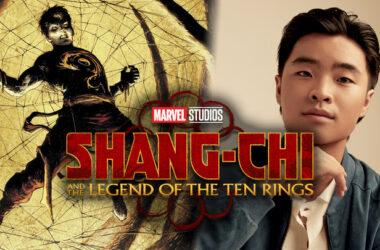 It’s been quite a chaotic beginning of the year. We finally got the finalized release for Black Widow,…
Read More 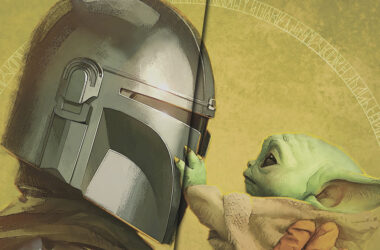