Bill Murray Confirms Involvement with ‘Ant-Man and the Wasp’ Sequel

Earlier this month, a listing hinted at the appearance of Bill Murray in the upcoming Ant-Man and the Wasp sequel subtitled Quantumania. The actor is currently set to return in the Ghostbusters: Afterlife film and his addition in a Marvel film would make for quite the pop culture revival for the long-time Hollywood mainstay. Of course, at the time, there was no official word on his involvement and the listing was also swiftly taken down once it was noticed. Yet, it seems that the actor has outright confirmed his role in an interview with the German newspaper Frankfurter Allgemeine Zeitung. Translating his statement from the interview shared by writer Patrick Heidmann, he shared the following:

You know, recently I filmed a Marvel movie. I probably am not allowed to tell you this but who cares. Many people there were surprised that I would decide to join such a project. But, to me it was quite simple: I met the director and I really liked him. He was funny, modest, everything you wish from a director. And with the cheerleader story “Bring It On – Girls United,” he made a film that I really enjoyed. So, I said yes even if these giant comic adaptations don’t interest me as an actor otherwise.

The writer shared the confirmation on his Twitter as well:

The moment he mentioned the 2000 cheerleader film Bring It On, it was clearly a reference to director Peyton Reed. As such, he confirmed his involvement with the project outside of an official announcement in the interview. He now also joins Alfred Molina and Russel Crow in the club of veteran actor snot caring about their NDAs. 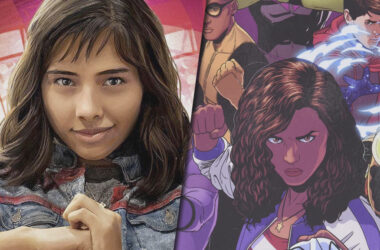 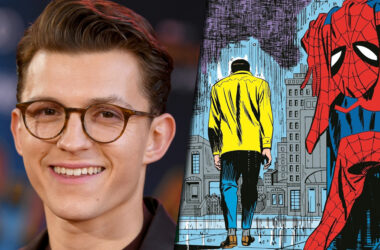