Spider-Man: No Way Home might be the worst kept secret. We’ve seen countless reports on what characters are returning in their respective roles. Through various leaks, we learned that many of the iconic characters from past Spider-Man franchises will make a grand return in one way or another. One of the first to break was the return of Alfred Molina as Doctor Octopus in the threequel. Now, it seems he gave up on keeping the secret, as he talked with Variety on his role in Promising Young Woman:

When we were shooting it, we were all under orders not to talk about it, because it was supposed to be some great big secret. But, you know, it’s all over the internet. I actually described myself as the worst kept secret in Hollywood

So, he just went out of his way to confirm his involvement. Luckily, he even gave some insight about how it was returning to his role and reflecting on the fact he hasn’t played the character in almost 17 years.

It was wonderful. It was very interesting going back after 17 years to play the same role, given that in the intervening years, I now have two chins, a wattle, crow’s feet, and a slightly a slightly dodgy lower back.

He even revealed that director Jon Watts confirmed that his character is picking up where he died in the original Spider-Man 2. After tampering with a fusion reactor that was about to blow, he sacrifices his life to save his former student and New York City. What stands out in the interview is that he confirms Doc Ock will be de-aged in the film after he questioned how they would continue his story now that he is 67. The actor even references The Irishman, as he feared that he may look young but not able to move fast enough. Luckily, the good doctor has some helpers to keep him moving around without a problem.

I then remembered that it’s the tentacles that do all the work! My basic physical move as Doc Ock, as the actor, is just this. I just do that a lot, and the arms are doing all the killing and smashing and breaking. I’m just going —” he glared again — “with a kind of mean look on my face.

It sounds really exciting and that they considered the differences between the last times they played these characters. Now, the question is how this will tie into the universe and why Doc Ock will return from the dead. His teases offer our first real glimpse into what happened on the set. Now, we will wonder how it will all tie together. 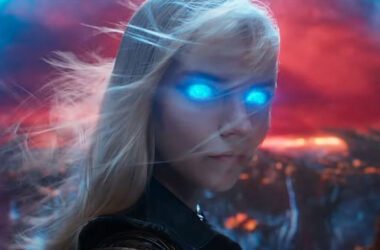 Fox’s final X-film, The New Mutants, has had about as weird of a journey as any film this…
Read More 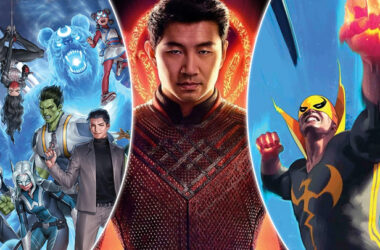 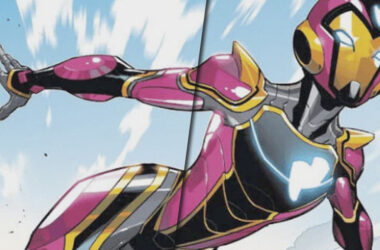 While all eyes have been on the recent Disney+ production of Marvel Studios, Echo, to start production, it…
Read More