It feels like yesterday that Nickelodeon announced it formed a brand new Avatar Studio that will dedicate its work to create films and spin-offs of the iconic franchise. After only two months, they surprised us by announcing that Avatar: The Last Airbender will get a new original series this April. It will premiere on the official YouTube channel on April 24th to celebrate Earth Day. The channel revealed that the 3-day event features earth-shattering original videos. They used a GIF of Toph, but that doesn’t mean she will be the series’ focus. It is uncertain if these are just a bunch of mini-episodes rather than the usual 22-minute runtime.

The series will be available on the service permanently even once Earth Day ends. So, this isn’t a timed exclusive. As Avatar News points out, the voice of Korra, Janet Varney, has teased that a project of some kind is in development. The series has built up a strong connection with the relationship between humanity and Mother Nature. So, it’s a clever tie-in to celebrate the revival of the franchise.

Avatar was originally going to get adopted as a live-action Netflix series. However, the creators and showrunners left the project due to creative differences. The sudden announcement by Nickelodeon pretty much hinted at that live-action adaptation getting scrapped, as the creators took over the reins to continue development on the franchise through animation. There are no details on this series. So, we might get a vignette with familiar characters or a unique series that simply explores the world in celebration of Earth Day. Whatever it may be, we are excited to return to the franchise after this long hiatus. 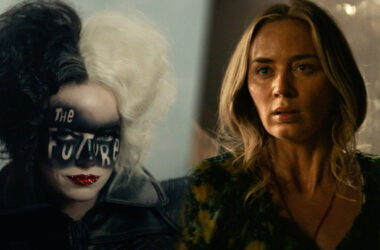 Godzilla vs. Kong brought in a new era for post-pandemic cinema, as it seemed to showcase that there…
Read More 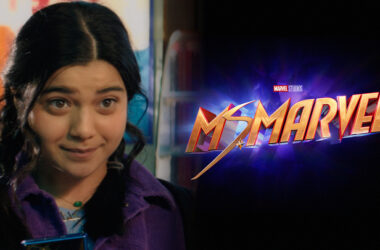 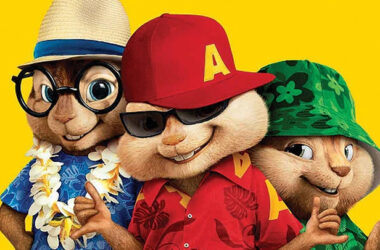 Alvin and the Chipmunks have been a childhood classic for years. Now, it seems that the current owner…
Read More