After having appeared as one of the more prominent mentor characters for Peter Parker throughout his series of solo films, we can exclusively confirm that Jon Favreau will indeed be returning as Happy Hogan for Spider-Man: No Way Home. It was almost certain that Favreau would be returning alongside the main cast of the previous two films, but due to COVID-19 and filming schedules, there were always doubts regarding his return to the franchise’s next installment. The full details regarding his role in this film remain unknown. However, he could certainly have a considerable supporting role similar to that of Spider-Man: Homecoming and Spider-Man: Far From Home.

Happy Hogan had a rather interesting side story in Far From Home, where both Happy and Aunt May (played by Marisa Tomei) developed a relationship that was played for laughs. At the end of the film, when confronted by Peter about the situation, Happy confessed that he actually did have feelings for Aunt May and believed that they were dating, while Aunt May only described the relationship as a “summer fling.”

It’ll be interesting to see how the dynamic between the two characters develops as well as knowing how Happy will react to the events of the post-credit scene in the last film when Spider-Man identity was outed to the world. Nevertheless, we can always count on Happy to be the man with a plan and we can’t wait to see more of him when Spider-Man: no Way Home hits theaters this coming Christmas season. 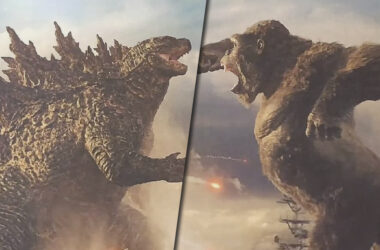 Godzilla vs. Kong was the film to revive the box office after the pandemic kept the entire industry…
Read More 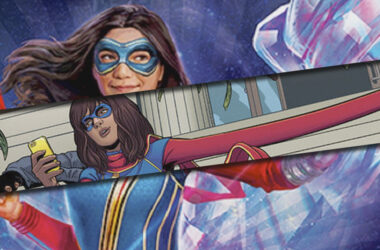 There has been a lot of debate on the changes made to Ms. Marvel’s abilities. The upcoming Disney+…
Read More