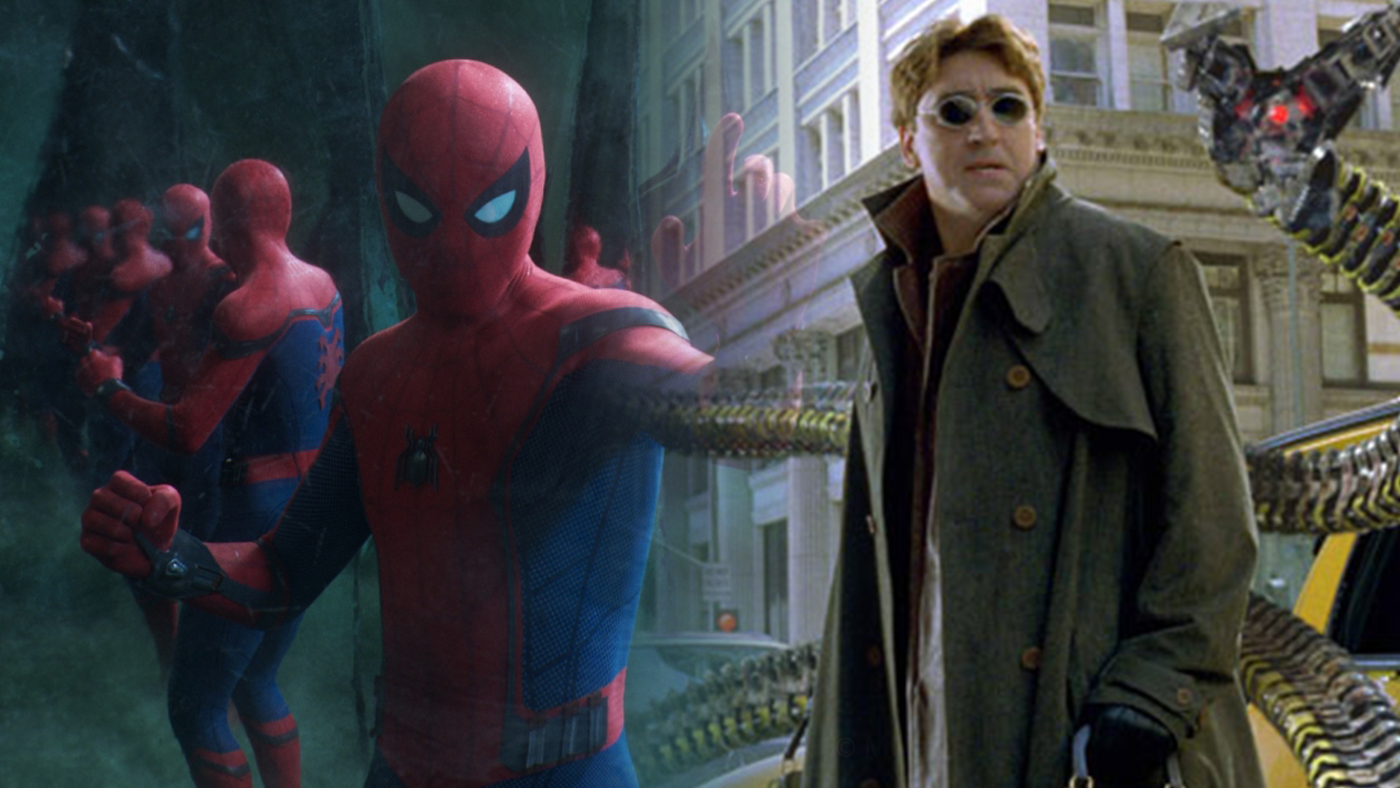 It looks like Tom Hollands’ third Spider-Man film will pay tribute to what came before. We just recently covered a few hints that could be a sign that John Bubniak, who was the face-model for Peter Parker in Insomniac’s Spider-Man game, could show up in Doctor Strange Into the Multiverse of Madness. There are also rumors that we could potentially see other familiar actors like Toby Maguire or Andrew Garfield have an appearance in Spidey’s next live-action outing. It became even more possible after it was announced that Jamie Foxx will reprise his role as Electro from The Amazing Spider-Man 2. Now, it looks like one more classic villain might join the fray as Geeks World Wide have heard that Alfred Molina might reprise his role as Doctor Otto Octavius in the upcoming film.

It seems that he has only arrived on set a little while ago and has already started filming some scenes. Their sources say that he will be featured in his full Doc Ock costume, but no confirmation if this is just the MCU’s version of the original. He last played the iconic role in 2004’s Spider-Man 2, where he gave a standout and dramatic performance of the character. You see a lot of his performance carried over in other adaptations, especially Otto’s role in the 2018 game. Molina was open about returning in an interview back in 2014 with Collider. Alongside the recent report on Foxx, it is cementing the idea of this being a Spider-Verse storyline building on concepts introduced in WandaVision and the Doctor Strange sequel. Still, there is no official word so take it with a grain of salt for now.