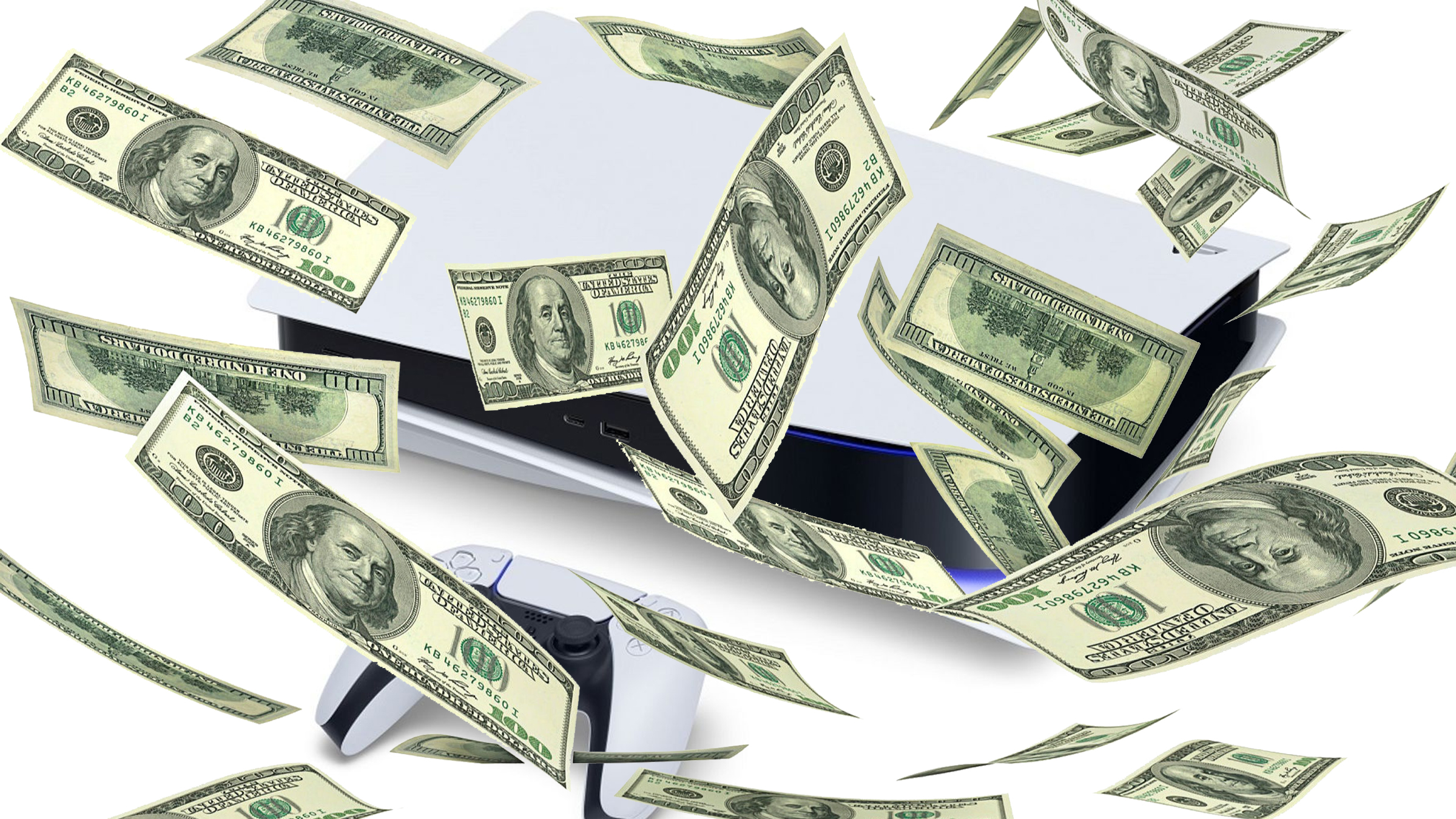 We have finally entered the next-generation of gaming. The Xbox Series X, Series S, and PlayStation 5 have just launched worldwide. Of course, it hasn’t been easy for people to get their hands on the latest consoles. Many people preordered them as fast as they could before the console got sold out anywhere you looked. Now that Black Friday is around the corner, it is going to be an even bigger fight to get one’s hands on the latest generation of consoles before the year ends. Well, it looks like for Sony, this was quite a success. The company took to Twitter to thank everyone for what is now their biggest console launch ever.

We want to thank gamers everywhere for making the PS5 launch our biggest console launch ever. Demand for PS5 is unprecedented, so we wanted to confirm that more PS5 inventory will be coming to retailers before the end of the year – please stay in touch with your local retailers.

It is crazy that even with the current situation, it didn’t stop people from wanting to experience what the future has to hold. We still don’t know how well Xbox is doing, but this is still no small feat by the company. In Japan, the console has been outselling Microsoft’s big player by over 5 to 1, so the PS5 is seeing tremendous numbers worldwide. It is also good that they are confirming that they are trying to make up for the inventory issue. So, whoever ordered their PS5 and is still waiting, you’ll potentially get it by the end of the year. It’ll be interesting to see if the console gets another boost over the holiday season, especially now after the Black Friday sale. It’s a big year for gaming, and this is just the icing on the cake. It’ll be interesting to see how and if 2021 can top what this year managed to do in unprecedented conditions.