No, you read that correctly. Jamie Foxx is currently in talks to return as Elecro in the upcoming third entry of the MCU’s Spider-Man films. It is uncertain at this point if it is the exact same character from The Amazing Spider-Man 2 or just a different interpretation within the MCU. The film takes place shortly after Doctor Strange in the Multiverse of Madness so he could be the one from Andrew Garfield‘s Amazing universe. We have been speculating who the villain might be but we never expected Electro to make a return. Little did we think they would recast Foxx for the role. He is high in demand especially with Pixar’s Soul on the way, so it would be a waste not to use him. Foxx was one of the highlights of the 2014 film.

Hollywood Reporter did state that Marvel had no comment on the casting. It is just very bizarre, as this is the second returning character from a past Spider-Man franchise. J.K. Simmons reprised his role as J. Jonah Jameson in Spider-Man: Far From Home. This could also open up the floodgates for other iconic villains to return in some form. There is a chance this is also a fusion of different universes once the events of Doctor Strange‘s sequel take place. Perhaps this is how Venom and Morbius end up connecting to the overarching MCU. This is huge news and may break our understanding of how the MCU works moving forward. 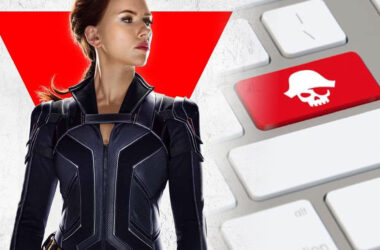 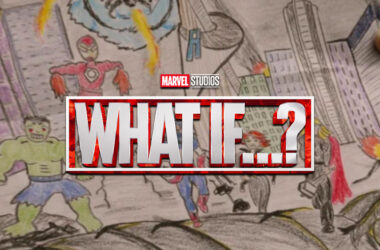 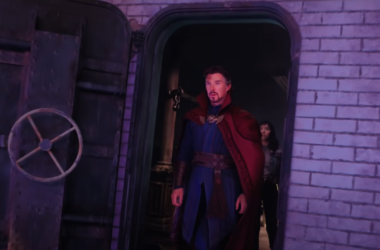