Disney has been focused on creating various spinoffs from their live-action remakes. While the Beauty and the Beast project is now on hold indefinitely, it seems we finally got an update on the Prince Anders-focused spinoff for Aladdin. Billy Magnussen took on the role and was going to be the focus of the new series, which would explore the fictional European kingdom of Skanland.

Not much was actually known about the project, and we haven’t heard anything about it since its release three years ago. Magnussen did offer an update during an interview with ScreenRant. While it seems the project is still in its writing phases, the actor confirms that it is still “in development” and teases what’s to come for Prince Anders’ story.

It’s in development. We are in the stages of rewrites right now, and it’s still moving forward. Yeah, it’s really exciting … I loved making that character up, and to have the opportunity to create a world and a story with him in it has really been a treat. I love that. That’s what I really love about this industry; to play in such a way like that … To be the not-Prince-Charming Prince, you know? We always see Prince Charming, so I was like, ‘Let’s mix it up.”

It’ll be interesting to see how long it’ll take before the spinoff finds its way to Disney+. The three-year difference in addition to how long production will need, the momentum of building upon the original release might’ve been missed. Still, it’s great they are still actively working on it and Prince Anders’ popularity after the initial release might still make it work more as an original story rather than as an Aladdin spinoff. 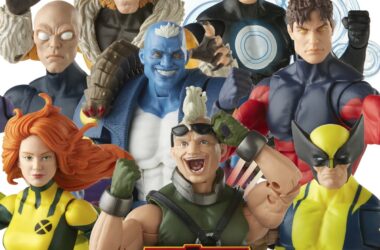 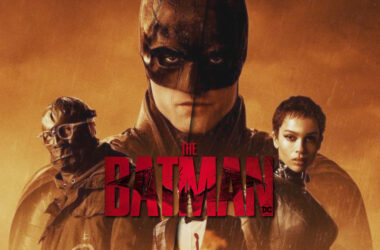 Before we even saw footage from The Batman, Warner Brothers showed great faith in the film, greenlighting the…
Read More 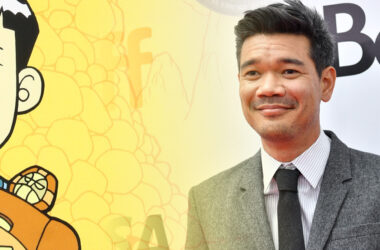