Hunter Radesi
1
0
0
In a recent interview, Bryce Dallas Howard teased how Ahsoka will make The Clone Wars fans happy, suggesting she may be directing.
Total
1
Shares
1
0
0

Bryce Dallas Howard continues to gush about a galaxy far, far away, and she’s got a bit of news for fans of Ahsoka Tano. The actress-turned-director spoke about the future of Star Wars during a recent interview with Romper. After the interviewer mentioned that the animated series Star Wars: The Clone Wars was among their favorite shows, Howard, who has spent the past few years helming acclaimed episodes of both The Mandalorian and The Book of Boba Fett, had a curious response to the name drop moment:

Without giving anything away, you are going to love the Ahsoka show that’s coming up. I cannot tell you anything, but what I can say is that you being a fan of the Clone Wars will be greatly rewarded.

Bryce Dallas Howard and her father, longtime Hollywood staple Ron Howard, have each spent time behind the camera for Lucasfilm. As such, it’s possible that the Jurassic World star simply knows something about Rosario Dawson’s Ahsoka series through a professional association. However, it almost seems more likely that Howard could be directing an episode of the Disney+ series. Bespin Bulletin already reported that she would be returning to work on the upcoming third season of The Mandalorian, and the director’s previous outings have been hits with fans of the show. Spider-Man: Into the Spider-Verse filmmaker Peter Ramsey is officially directing at least one episode of Ahsoka, and it’s expected the character’s creator Dave Filoni will participate as well, but that still leaves plenty of room for Howard to slip in and contribute herself. 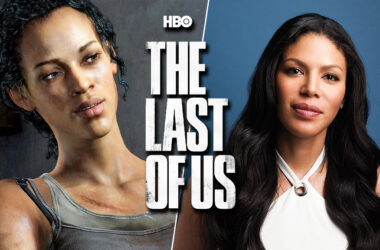 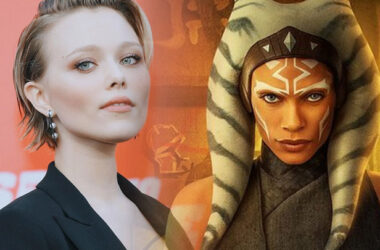 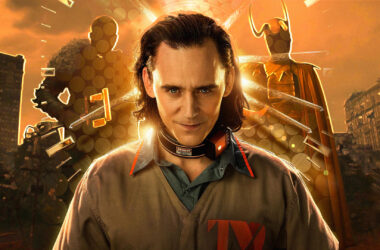