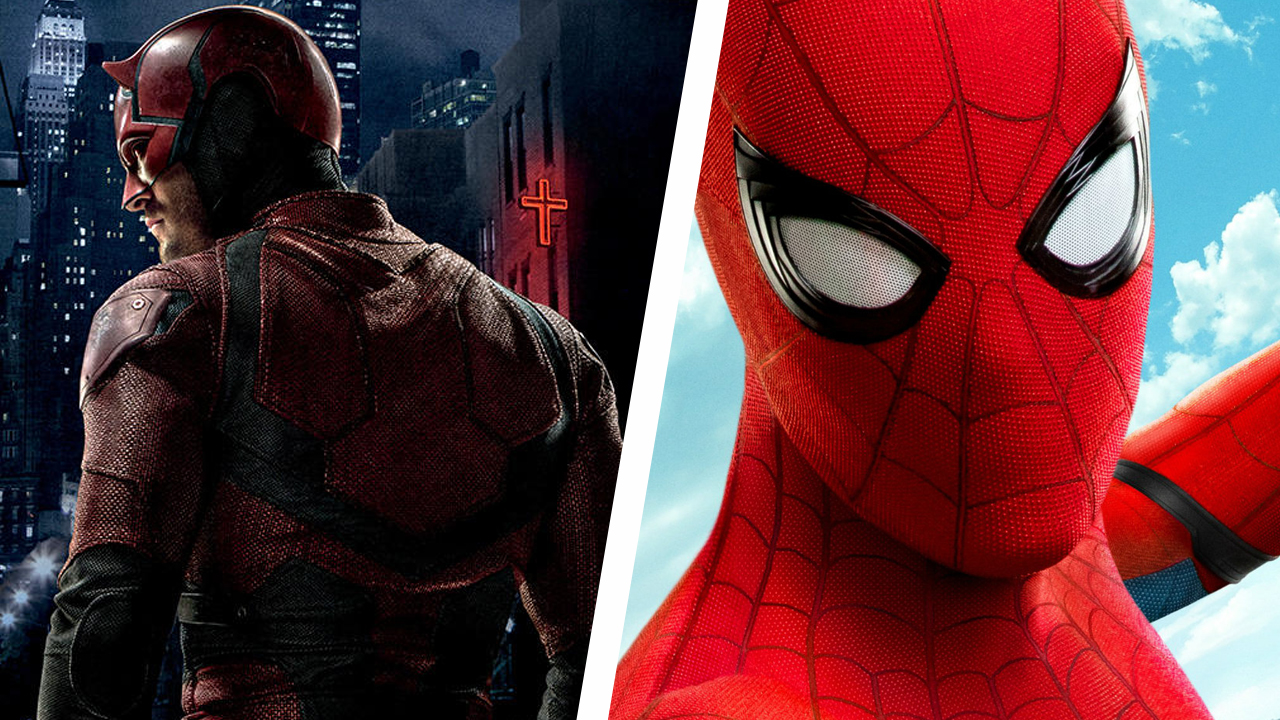 Daredevil is about to be reborn in the MCU. That’s the latest bombshell we’ve heard from several of our trusted sources. Now that Netflix shows are toast, Kevin Feige finally has his chance to envision the characters to fit his ever-growing sandbox of a multi-platformed universe. Murphy’s Multiverse has learned that Charlie Cox, star of the beloved Netflix show, is set to make his grand debut in the MCU in the third Spider-Man film in a deal that has been set in stone for several months now.

Cox spoke with Comicbook.com last April and due to the rampant fan theories of Matt Murdock helping Peter Parker get out of his conundrum, was asked if he had any involvement with Spider-Man 3, an idea he denied at the time. What happens beyond that appearance wasn’t elaborated to us but any logical person would think that a series is slated at some point in the MCU’s future. Unfortunately, Cox seems like the only figure salvaged from the Netflix wreckage at the moment so any hope of seeing the rest of the cast is up in the air. But yeah, Daredevil got saved.

This was inevitable: Daredevil was always going to end up in Feige’s box of toys. The big question that surrounded the character’s official MCU debut was when and on what platform. With reports of a Hulu and Disney+ merger circulating the web, a fresh Daredevil show with the Marvel Studios brand attached to is certainly a good way to debut that service. Marvel Studios is keen on thoroughly exploring the street side of the MCU and a chunk of their slate reflects that. You’ve got Blade, Moon Knight, She-Hulk, and even Ms. Marvel; shows that skew towards smaller “everyman” type of stories that reflect the day-to-day of the MCU citizens and not its gods, spies, and billionaires.

Matt Murdock’s alter ego recently trended on social media as the 2-year no-use clause on the character put up by Netflix came to an end. With an investor’s meeting come up in a few days, it’s possible that this show could be one of those revealed. Several weeks back, Marvel Studios created a bunch of new production companies for their upcoming properties. LLCs named Grass-Fed, Standoffish, Frequent, Log Jam, and Blueberry Waffles were the names Murphy’s Multiverse uncovered. While we still do not know which specific properties these LLCs are for, we do know these are greenlit projects that they’re beginning to work on. Daredevil could very well be one of these.