At this point, we have seen more of Hawkeye than any of the Disney+ shows that were meant to release this year. We got our first look at what seemed to be Kate’s prototype Hawkeye suit from a leaked set of photos from the series’ Disney+ set. Now, it looks like we have one more reveal from the set, as lord_fxk shared some shots from behind-the-scenes that offer us our very first look at the Tracksuit Mafia. Hailee Steinfeld is also wearing her outfit from the earlier leak, so there is a good chance this is from the same sequence. Going by their wounds, they might be hunted down by the mafia, which could also be a follow-up or take place before the earlier scenes shot in the subway. You’ll find a very familiar-looking member of the gang in the third image.

The Tracksuit Mafia was heavily featured in the Matt Fraction run. In the comics, Hawkeye called them the Tracksuit Draculas but was never given an official name. He actually had quite a few synonyms when referencing them. They are actually the reason why the Clown got involved, as he kept getting involved in their business. The interesting thing is, the person shown is wearing a black tracksuit, unlike the usual red. Well, there is one character with a very similar mustache in the comics known as Ivan Banionis. He was a member of the mafia that actually rented out the building Clint was staying in during that run, which could hint at him also renting out the place in the series.

There is also the running gag of the Russian mafias constantly saying “Bro” to such a degree it became a name for them. Well, it looks like the series is also leaning into it, as lord_fxk also shared a story that gave us a look at a company named “Trust a Bro”. Yesterday, @evgrieve shared a redesigned location in the East Village that became Brothers Heating & Air Supplies. We’ll be seeing a lot of them in the upcoming Disney+ series once it releases sometime next year.

On Tuesday, Marvel's upcoming 'Hawkeye' series on Disney+ will be filming around the East Village. Ahead of that, the Half Gallery on 4th and B has been transformed into a hardware store. 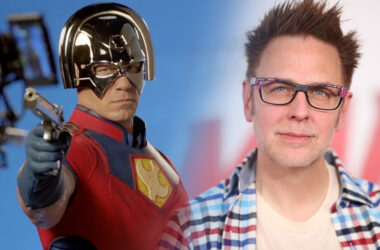 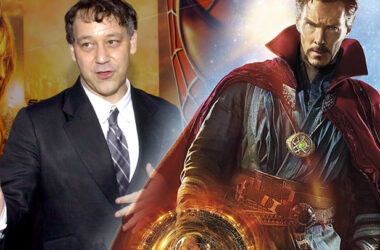 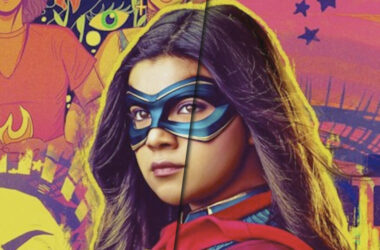