The new trailer for season three of The Karate Kid spin-off Cobra Kai is has been released. The new footage confirms the Murphy’s Multiverse exclusive that both Tamlyn Tomita and Yuji Okumoto will be indeed returning to the franchise, portraying Kumiko and Chozen Toguchi, their characters from the 1986 sequel The Karate Kid Part II.

New year, new season, highest stakes ever. Cobra Kai is coming this January. Whose side will you be on? #TeamCobraKai or #TeamMiyagiDo? pic.twitter.com/Er2fluibw2

The third season of the former YouTube Red series is now set to bring back two of Daniel LaRusso’s love-interests from the movies with Elizabeth Shue is also set to be coming back as Ali Mills, who we first saw in 1984’s The Karate Kid. It will be interesting to see how they play into the overarching story, but the trailer is promising quite a lot of drama and action. The inclusion of many classic characters from the franchise does open up the possibility of others following suit. Makes you wonder if they will get Hillary Swank to return as Julie Pierce from The Next Karate Kid in a future season. I’d love a cameo from Jackie Chan, who played Mr. Han in the 2010 remake.

Netflix has already renewed it for a fourth season before the third even aired, so they have a lot of hopes for this series’ future. Cobra Kai season three is set to premiere this January on Netflix, but they have yet to reveal a final release date. Going by the latest trailer, it seems they will release it on New Years’, or at least shortly after. So, we’ll have a great new series to kickstart 2021, as we’ll once again see the return of Ralph Macchio and William Zabka in their iconic roles. 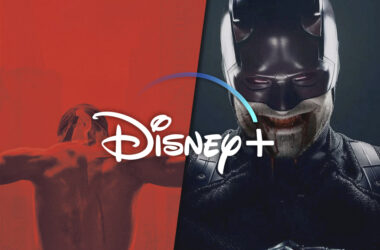 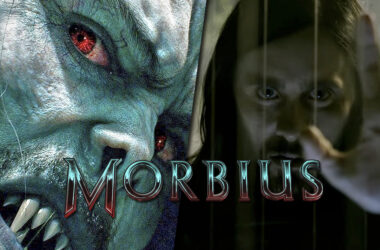 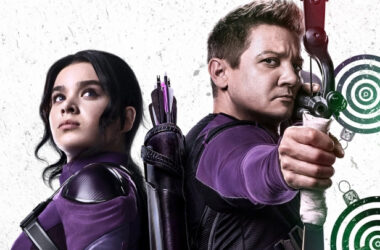 Marvel Studios had quite a unique approach to their long-form storytelling early on. The initial Disney+ series, WandaVision,…
Read More