The HBO Max film Batgirl has just recently started production in Glasglow, as we’ve already gotten a few glimpses from the Easter egg-filled set of the production. Leslie Grace has also already been sighted on the film’s set and as more actors may make get sighted, more castings have found their way online. So far, we only know about Brendan Fraser, J.K. Simmons, and Michael Keaton joining the project. Now, Deadline has shared a new trio of actors that will have a role in the project.

Rebecca Front, Corey Johnson, and Ethan Kai have officially joined the HBO Max film. Front recently appeared in Ryan Reynolds‘ film Hitman’s Wife’s Bodyguard. Kai has appeared on the British soap opera Emmerdale, but also was featured on the popular Killing Eve series. Johnson mostly had minor supporting roles in various shows and is currently set to appear in Morbius. There are no details of who they are playing, but they may have minor roles in the story. 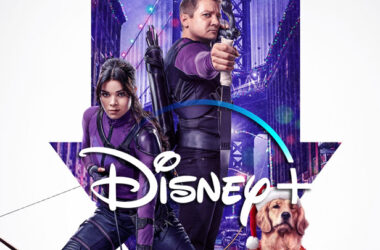 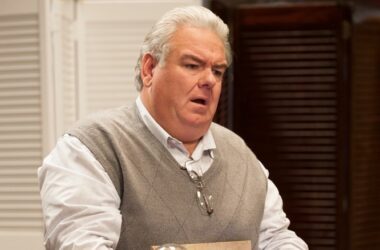 The past two seasons of The Mandalorian have introduced comedians into the galaxy far, far away, with actors…
Read More 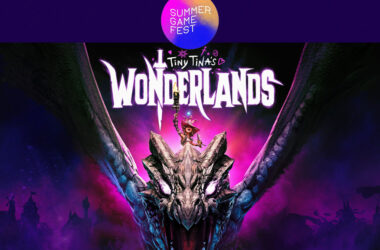