With filming on The Falcon and The Winter Soldier moving to Prague and taking place outdoors, it was inevitable that some set video or photos would leak and today it did with the video revealing what might be considered a pretty major spoiler when taken in tandem with another piece of evidence. Read on at your own risk.

Noah Mills, who was cast in the series late last year in an unknown role, posted a photo to his Instagram showing his “stand in.” The stand in is a dummy who appears on the other side of the monument/stairs from where the video was shot.

Walker’s violent beating of the “stand in” certainly looks like it would prove catastrophic and, more importantly, is in line with Walker’s character arc in the comics and is something we’ve expected and talked about on the podcast in the past. Shortly after taking the mantle of Captain America in the comics, Walker’s inability to control his violent urges led to him murdering several members of the Watchdogs, an extremist terrorist group, and torturing a few others. This led to a confrontation between Walker and Steve Rogers and ended with Walker having being stripped of the legacy mantle of Captain America.

This video indicates that we can likely imagine the series will follow a similar path, but with no Steve Rogers around, who will step into the boots of Captain America? Will it be Sam Wilson or Cap’s lifelong best friend, Bucky Barnes? Hopefully we all find out early in 2021! 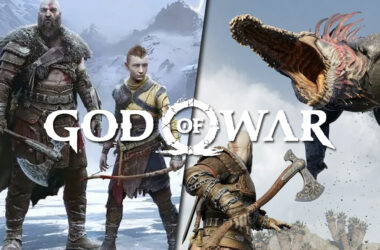 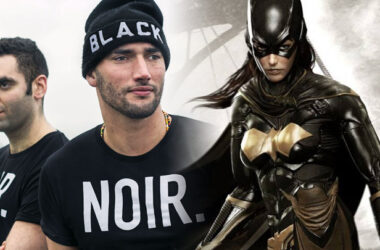 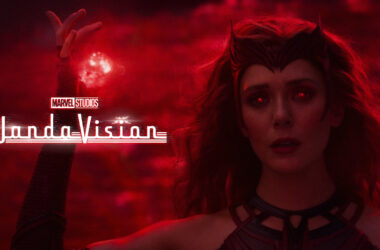 A huge point of contention among fans prior to the release of WandaVision was the show’s episode count.…
Read More