Before I get to the craziness, let me say this: I am writing this tonight without any indication that the tweets I’m referencing contain any facts at all. In fact, I’m hoping that by publishing this, we get some clarification one way or the other; on the other hand, everything about WandaVision is so crazy, that I don’t think I’d be surprised to find out if it is true. With that out of the way…

An actress took to Twitter late Tuesday claiming to have been cast in WandaVision:

Given the time of year, it’s nearly impossible to get anyone to confirm anything right now and I’m certainly not claiming to know whether or not this actress has been cast. However, today she made an even more interesting claim:

A wild claim? Maybe. But a look at Helen, Georgia does give just enough pause to wonder whether or not this claim might be true.

The quaint Bavarian town of Helen, Georgia is certainly a dead ringer for Doomstadt, the capital city of Latveria and the birthplace of Victor Von Doom and, perhaps more relevant to the story here, his mother, Cynthia Von Doom, a Romani sorceress. Given the series looks to be exploring the backstory of Agatha Harkness, it’s possible that it could explore other, different magic users, including Cynthia. Since we don’t know the plot of WandaVision, it seems like SWORD, Agatha Harkness and, potentially, Doomstadt, are disparate ideas and we might have to wait a while to see how they all tie together, if they do at all.

Again, this is certainly nothing confirmed, but it is interesting and, my guess is that we’ll have a pretty good idea of whether or not it is true in the next 24 hours or so. 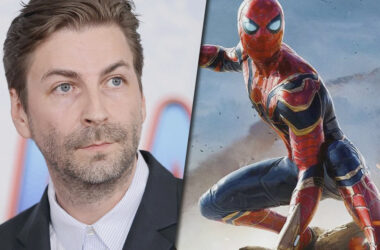 Jon Watts just recently surprised people with the decision to move away from the upcoming Fantastic Four project.…
Read More 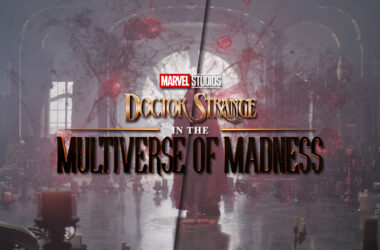