We are only a week away from the biggest nerd event of the year, DC FanDome. DC is ready to give the world an insight into their upcoming projects. Many were speculating how big this digital event could end up being. We knew that many major film projects were getting a spotlight. This included Wonder Woman 1984, Black Adam, and The Suicide Squad. Then suddenly, Rocksteady finally revealed their next project Suicide Squad will also be featured in a tweet.

There were also the rumors of the latest Batman Arkham game getting revealed after constant delays. These rumors don’t even include the comic-side of things that may be included. Well, we now finally got the official schedule and it is filled to the brim. Here is the overview of the main panels titled Hall of Heroes

These are just some of the largest panels included, as the event is split up in different event types. There are the Halls of Heroes, WatchVerse, KidsVerse, YouVerse, FunVerse, and InsiderVerse. For example, WatchVerse features a lot of panels focusing on TV shows. Each one offers a unique experience and highlights how massive this event really is. Looking at the main panel above, a lot of the major announced films will get some spotlight. There is a high chance we get a trailer for The Suicide Squad and maybe some small snippets from those that are still in production.

One standout is the finally confirmed reveal of Warner Bros. Montreal’s upcoming game, which is most likely the rumored latest entry in the Batman Arkham franchise. Also, the Rocksteady game is finally given its complete title with Suicide Squad: Kill the Justice League. That one panel titled “To Be Announced” will probably be the one with the most speculation. We do not know if this is for comics, video games, movies or all of them combined. Cannot wait to see what DC has in store for us with this massive event. 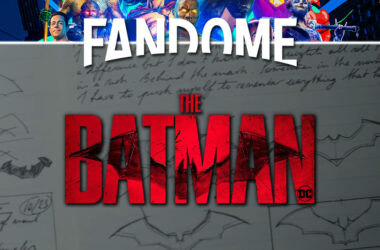 We’ve been waiting for a new look at The Batman. After quite a few teases by director Matt…
Read More 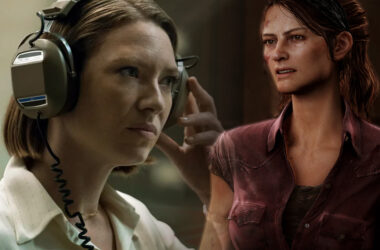