Shortly after Dune‘s release in cinemas, we got the announcement that works already started on the sequel. It would end the adaptation of the first book, which director Denis Villeneuve purposefully split into two parts. When the release date was announced, it was quite a surprise given how much time for pre-production would be necessary but turned out the director already had most of that work done. Now, we might also finally have a production start as it is currently planning on Kicking off in July 2022.

The last film left us off with Timothée Chalamet‘s Paul Atreides finally meeting up with the Freman and facing his future, as their potential Messiah. It ended in a tragedy, as he’s lost his father, their entire empire, and even some close friends along the way. Now, he is face-to-face with the woman of his dreams (quite literally) who might put him on a future that’ll change his life in the galaxy forever. It’ll be interesting to see how Villeneuve builds upon the first film and also starts expanding our understanding of the planet Arrakis. 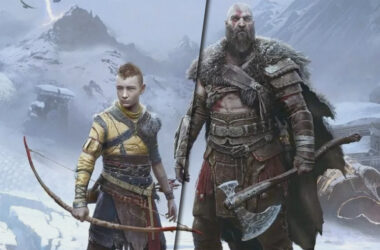 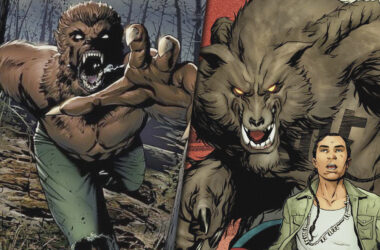 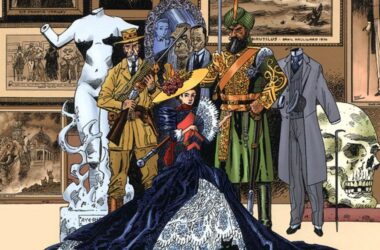 Mortal men are, once more, attempting the unthinkable by adapting an Alan Moore project into a live-action feature.…
Read More