Marvel TV’s last bastion Hit-Monkey premieres tomorrow on Hulu, ending the department’s near-decade-long stint with a brutal and violent spectacle. The show is filled with lots of gore, emotion, and features a handful of Marvel characters that some comic readers may recognize. Characters like Silver Samurai, Fat Cobra, and Lady Bullseye all make memorable appearances all throughout.

One character that almost made the cut, however, was the original Bullseye. Once again, the old adage of corporate mandates hijacking creative visions took place, prohibiting showrunners Will Speck and Josh Gordon from using the fabled Daredevil character. In our exclusive interview with the directing duo, they said:

Yes, Bullseye. Bullseye was in the original issues of Hit-Monkey and that was who we originally thought we would use but for various reasons, we couldn’t. But Marvel offered us Lady Bullseye instead and we thought, ‘Wow. That’s so much more interesting since she’s a character we haven’t seen much of yet.’ We were thrilled that we got that pivot.

These things happen a lot with Marvel TV. Jeph Loeb and co. want to use a character for their shows but the powers that be at Marvel Studios veto it for reasons related to their own plans for the characters at hand.

In this instance, this could’ve been a case of Marvel not wanting to touch anything that had to do with the Netflix clause that prohibited the use of characters from their shows for an X amount of years, though the production timeline might say otherwise. Interestingly, this could also very well be a mandate from Marvel Studios as Kevin Feige begins to get his hands on some of Marvel’s most famous street-level characters. 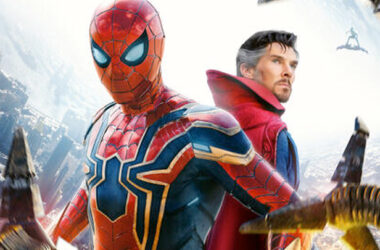 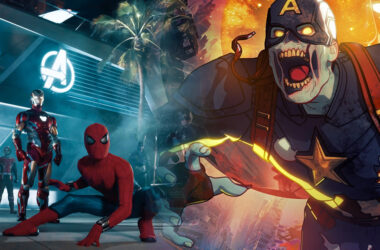 Here’s a fun surprise. Marvel Studios has been promoting their various films and Disney+ series through the Avengers…
Read More 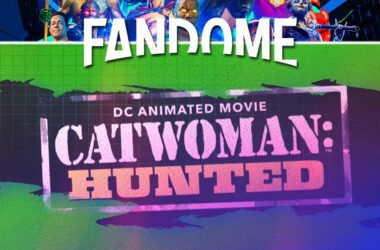 DC has built up quite the experience exploring animated ventures that expands the different takes of their characters.…
Read More