After a long hiatus, Marvel Studios has been kicking it into high gear. They were finally able to finish up productions that were put on hold in mid-April. Many of their upcoming films have also entered production as we slowly enter 2021. Their next line-up of films will start to expand what we thought was possible with the franchise. WandaVision and Doctor Strange Into the Multiverse of Madness will grow beyond the universe that we are familiar with. This concept may also expand into Sony and Marvel Studios’ next film, the still-untitled third Spider-Man film. They just recently entered production, so we were clamoring for something from the set. Well, it looks like we finally got a look at our favorite wallcrawler in action.

It is hard to make out, but it looks like Spidey is on top of a container of some kind. As he is about to leap from it, he grabs another person that seems to be shouting or talking with him. Now, the blue container could also be a placeholder that they can replace in post-production. We can’t see what is below them as they jump down, but it seems to be quite the leap. If they are containers, maybe Elektro or another villain is making them float or fly away, so they have to leap off.

Have to say, it is amazing to see the set-up for such a shot. We can see the wires hanging from the crane as they jump down. Just seeing the camera suddenly drop makes me wonder how this entire sequence will come together. It looks like it possibly could be a sequence with Zendaya or her stunt double. The person who shared this video pointed out she was on set. Her outfit seems to match that what she wore during Spider-Man: Far From Home, which could confirm it continues where the last film takes off. Just this small shot can mean so much for the production. Hopefully, we will get some more details in the coming months on the film. 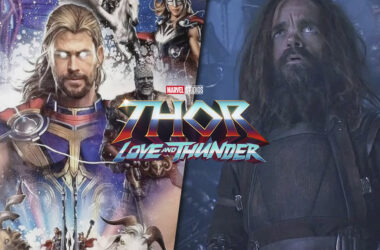 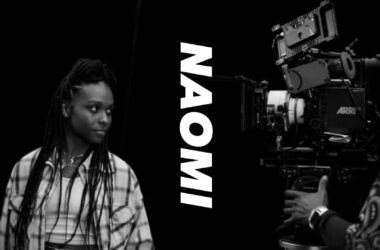 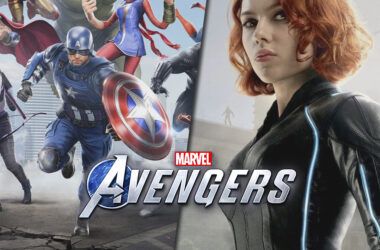