The acquisition wars in the gaming industry continue. In a new norm where IP and top-tier studios are being snatched up like candy on Halloween, it seems no independent studio is safe anymore. Microsoft and Sony are certainly the big players in the space currently, and they definitely aren’t the only ones trying to expand. Take-Two recently purchased mobile game company Zynga for $12.7 billion, Netflix has purchased two studios in the last month, and Embracer Group has completed over 60 acquisitions, big and large, since 2020.

As it stands, Embracer Group has spent more than $8 billion on acquisitions. This is noteworthy as a brand most people have never heard of has suddenly become one of the biggest players in gaming today. Between Gearbox Software (Borderlands), Deep Silver (Saints Row), THQ Nordic (Destroy All Humans), and Saber Interactive (World War Z, Witcher 3), the holding company has managed to secure some of the most recognized AA studios in existence.

Not only that, but they also have managed to acquire some big-name IP that will certainly bolster their portfolio. While they won’t own The Witcher 3 as Saber was just a port house for the project, they did secure Borderlands, one of the largest IPs in gaming today. The CEO of the company recently said that this wasn’t the end. Lars Wingefors has said in an interview that he plans to make a similar number of acquisitions in the upcoming months and years.

While the company continues to look at the gaming industry for new opportunities, game studios aren’t the only companies the group has looked at. Embracer recently bought Dark Horse Comics for an undisclosed sum. So while any studio may be in the crosshairs, Embracer is definitely diversifying its portfolio, meaning your favorite studios may be able to hold out for now. 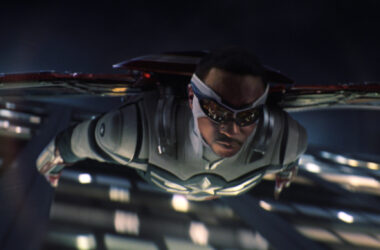 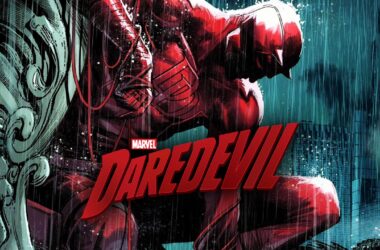