The Ghost of Tsushima film continues to make progress at Sony Pictures. The game was an instant hit, selling more than 8 million units to date. The IP was fast-tracked to be adapted as a film due to the success which was supported by Sony’s large desire to bring more PlayStation franchises to the big screen. With Uncharted and Ratchet & Clank being the first franchises to get films, they are soon going to follow up with The Last of Us as an HBO series.

Ghost of Tsushima is a samurai adventure game with heavy inspiration from classic samurai films, making it a perfect franchise to adapt to film. It is currently in production at PlayStation Productions and Sony Pictures, which recently tapped Takashi Doscher to pen the screenplay. The writer recently finished Blue, which is still in production. His debut film Still can be found on Hulu today.

With Doscher‘s writing, we now have a pretty good idea of the creative talent producing the film. Chad Stahelski (John Wick) is set to direct. His action and combat scenes, largely considered to be a modern evolution of the genre, should translate well to a samurai action film. So, we might see a great combination of its Akira Kurosawa-inspired roots with a modern twist.

Developed by Sucker Punch Studios, Ghost of Tsushima became one of PlayStation’s most successful IPs practically overnight. The game went on to win multiple awards, including the Player’s Voice award at The Game Awards, an annual award show that celebrates the year in gaming. You can currently check out Ghost of Tsushima, as well as its Iki Island DLC on PS5 and PS4. 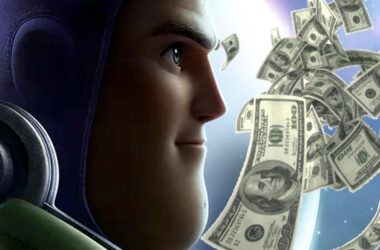 With Lightyear releasing in theaters in the near future, it seems that we’re finally getting some projects in…
Read More 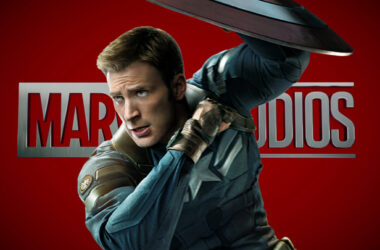 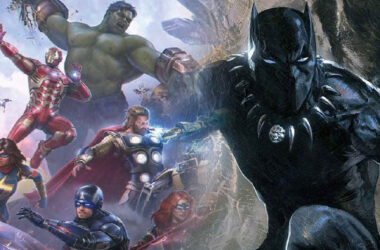