Here’s an interesting surprise. Long before House of the Dragons was in development, there were stories about a Game of Thrones spinoff in development. It makes sense if you consider how large the original was when it aired on HBO. While they are currently on a high with many projects finding development, their first attempt failed and was swiftly canceled after the pilot was showcased. We knew very little about the project but Bob Greenblatt, who was chairman of WarnerMedia, shared some insights in his new book Tinderbox. In it, he revealed that it cost them $30M to produce the “prequel pilot” before realizing that it wasn’t what they were looking for.

They had spent over $30 million on a ‘Game of Thrones’ prequel pilot that was in production when I got there. And when I saw a cut of it in a few months after I arrived, I said to [HBO boss Casey Bloys], ‘This just doesn’t work and I don’t think it delivers on the promise of the original series.’ And he didn’t disagree, which actually was a relief. So we unfortunately decided to pull the plug on it. There was enormous pressure to get it right and I don’t think that would have worked

It’s not uncommon that some gambles don’t always pay out, but $30M is a considerable amount for just a pilot. After the success of the original series, they were all in for the spinoffs and would take the gamble to give the series a considerable budget. It’s curious they outright canceled the project rather than reworking it to fit, but the investment might’ve not paid off if they did. 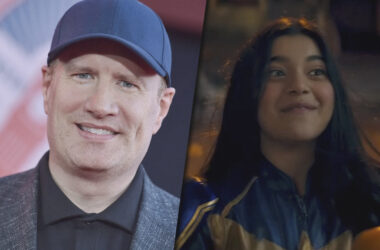 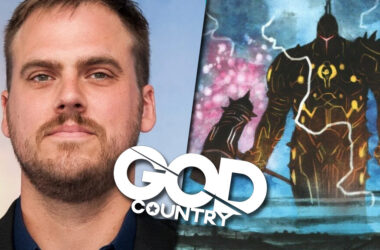 Jim Mickle made a name for himself as the co-creator of Netflix’s hit series Sweet Tooth. Now, he’s…
Read More