The finale of Marvel Studios Disney Plus streaming series The Falcon and The Winter Soldier not only nicely wrapped up the stories of the two series leads but also nicely positioned several characters for their next moves in the ever-expanding MCU. Sam is Cap, Bucky has begun to make amends in earnest and Walker has transitioned into the all-to-eager-to-serve U.S. Agent. Perhaps no character’s next move, however, is as interesting as Sharon Carter’s. The one-time S.H.I.E.L.D. and CIA operative revealed herself to be the Power Broker (about 4 episodes after it was made glaringly obvious) and took full advantage of our new Captain America by using his promise to get her a pardon to sink her hooks into the U.S. government’s secret stash. As the post credit’s scene indicates, Carter is lining up buyers for “government secrets, prototype weapons…something for everyone.” 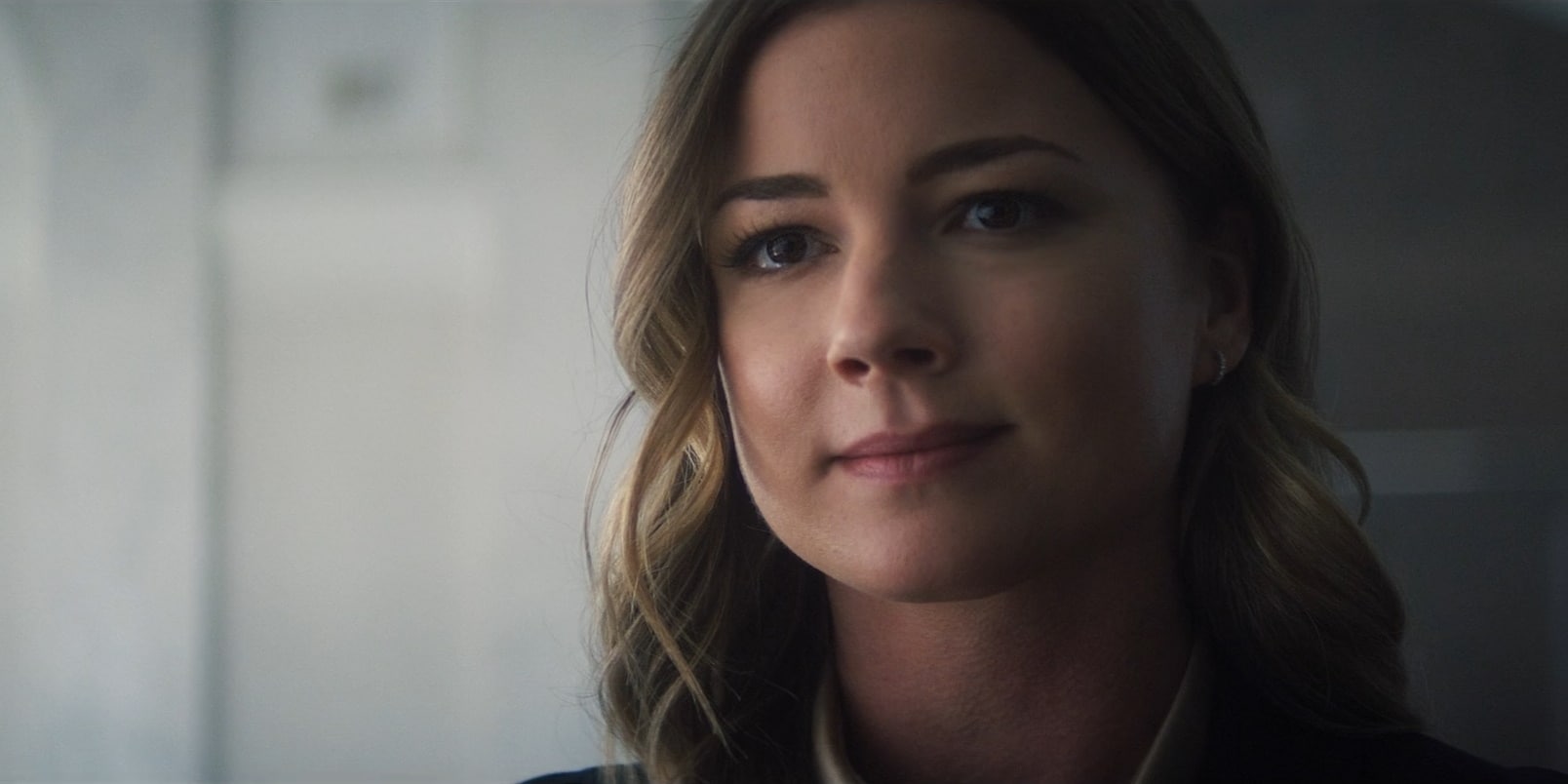 While Sharon’s motives are still a source of debate for fans, this isn’t an article about the “true” nature of them; instead, this is taking her words at face value and following a path that leads the Power Broker to a place where the buyers she’s lining up can buy prototype weapons in the form of Stark Tech. While Don Cheadle is the only actor currently confirmed to be a part of Armor Wars, The Falcon and The Winter Soldier, along with Iron Man 2, could give some clues as to some key participants in the 2022 event.

In the comics, an old school Iron Man villain, Spymaster, was able to get his hands on some of Tony Stark’s designs and sell them to Justin Hammer who, in turn, designed Stark-based armors for an array of villains such as Stilt-Man, the Controller, Beetle and more. 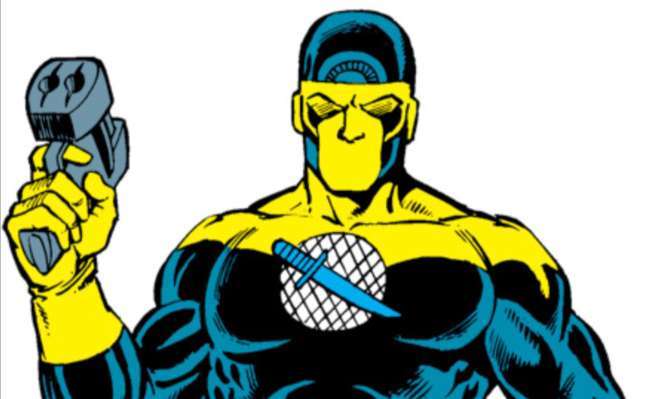 Given Carter’s status as the MCU’s Power Broker, a title that puts her in charge of Madripoor, a haven for people like Spymaster, it’s not a Reed Richard’s reach to believe Carter’s new pardon could put her in a position to find out that the U.S. government has been experimenting with some Stark Tech (maybe putting it to use to arm their Guardsmen), send Spymaster in to acquire it and then find a way to bring Hammer back into the picture to work with her. From here it’s not much of a stretch to imagine characters like Basil Sandhurst and Wilbur Day making their ways into the MCU and, hopefully, having Hammer assemble a Mandroid for the final showdown with Rhodey.

The Armor Wars announcement came as a surprise to pretty much everyone but it’s foolish to think that Marvel Studios The-One-Above-All wasn’t several steps deep into the plan when he revealed it. For the time being while we all wait for some real news about the event, all we can do is speculate how it might come together; as is always the case, fan theories and speculation won’t come close to the final product, but it doesn’t take away from the fun of it. That last episode of WandaVision was CRAZY!!! All of the previous episodes had been very wild, but this…
Read More