iCarly, one of the most popular kid’s shows of late 2000s and early 2010s, is coming back for a brand new 7th season! According to TV Line, original series stars Miranda Cosgrove, Jerry Trainor, and Nathan Kress are all returning for the new season streaming on CBS’s Paramount+. The new season is expected to stream at some point in 2021. 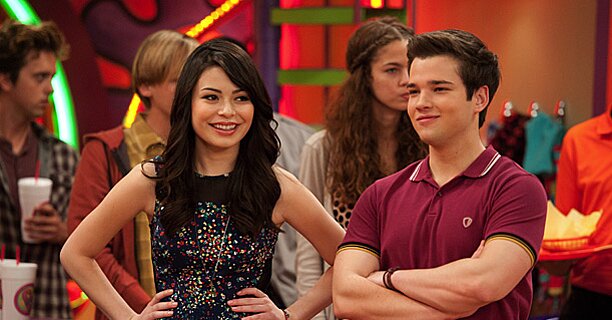 The original series is centered around teens Carly(Cosgrove), Sam(played by Jennette McCurdy, who is not reported to becoming back), Freddie(Kress) and Carly’s older brother Spencer, played by Trainor. Spencer served as the father figure to Carly, introduced us all to spaghetti tacos, and became one of the most loveable goofball characters.