It’s hard to deny that Chip ‘n Dale: Rescue Rangers feels like a reboot no one expected. When the first trailers dropped, everyone was surprised to see the tribute to different animation styles, as well as the Who Framed Roger Rabbit approach with our favorite Rescue Ranger members turning out to be actors. If you’ve been hoping to potentially see a sequel from this film, it seems writers Doug Mand and Dan Gregor are certainly down, as “there’s a world here to explore.”

We’re hoping that people really love [Chip ‘n Dale: Rescue Rangers] because we think that there’s a world here to explore. There are other things and characters that we can write about, we just kind of scratched the surface. We hope that people love it and we get a chance to continue to work in this world. Other than that, we continue to push forward in this industry as we look for interesting projects and try to create our own interesting projects whether in television or in film.

It does make sense that in a world filled to the brim with animation stars from across the many studio’s backlog history, there’d be a lot of stories to tell. While Ugly Sonic’s return is welcomed with open arms, it doesn’t seem like non-Disney characters will get their own spotlight; unless this turns into the Kingdom Hearts of their animated Disney+ ventures. Still, there are many characters from their Saturday Morning Cartoon line-up that might be perfect to take a closer look at, like Darkwing Duck, just saying. 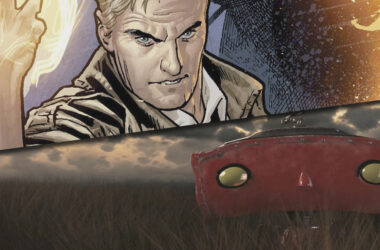 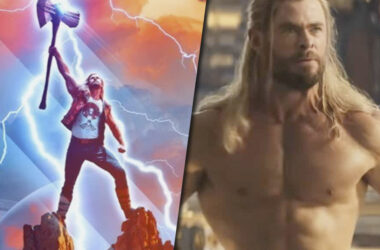 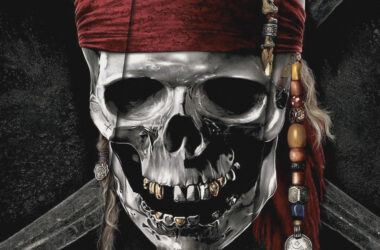 Johnny Depp and Amber Heard are still in the middle of their legal dispute, which has given some…
Read More