Even as cameras are rolling on the upcoming Batgirl solo film in Glasgow, thw cast continues to grow. A ton of set photos have made their way online recently, giving us countless new looks at the set and Batgirl herself. Photos last week revealed that actress Ivory Aquino looked to be a part of the film, as she was seen in many scenes with Leslie Grace. We first reported on these photos and speculated that Aquino could be playing the role of Alysia Yeoh.

Variety has confirmed that Aquino is indeed playing the role of Yeoh, Barbara Gordon’s best friend and roommate. The character was created by Gail Simone and Adrian Syaf, first appearing in Batgirl Volume 4 issue #1. It was first speculated that Yeoh could be playing a role in the film when the project was casting an Asain transgender actress under the name of “Alanna”. It seems like the project could be setting up a strong friendship between the two.

Aquino is best known for her work in When We Rise and Tales of the City. This will be her first role in a comic book film and will also be the first transgender character in the DC Extended Universe.

Batgirl currently has no set release date but is slated to release sometime in 2022. 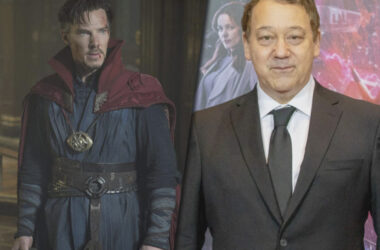 There has always been a strange uncertainty online surrounding the wording of “reshoots,” especially when it comes to…
Read More 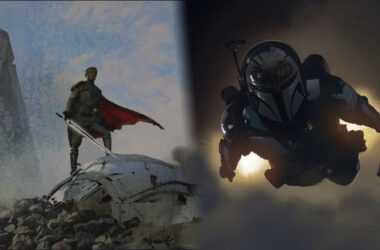 The Mandalorian‘s latest episode gave us the live-action debut of Bo-Katan. Not just that but Katee Sackhoff returns…
Read More