Back in December of 2021, it was announced that The Boys would be receiving yet another spin-off, this time in the form of an animated anthology series titled The Boys: Diabolical. The initial announcement revealed the series had secured an excellent roster of talent to write the eight-episode animated series, with names like Garth Ennis, Andy Samberg, Justin Roiland, Awkwafina and Aisha Tyler set to pen episodes.

The Boys has become a streaming juggernaut for Amazon over the course of two seasons. The series will return for its third outing on Amazon Prime on June 3rd. Diabolical isn’t the only spin-off coming, as a spin-off following younger supes at a Vought-run university, all competing to become the next big Supe. That untitled spinoff does not yet have a release date. 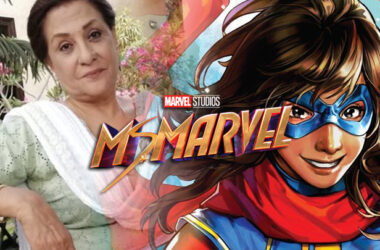 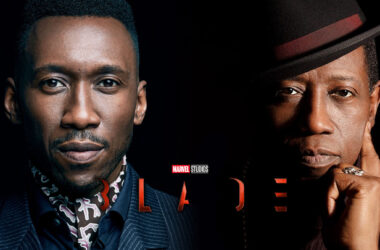 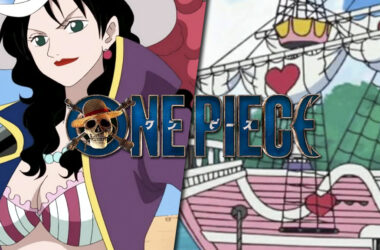