Guardians of the Galaxy Vol. 3 is still some time away, but that doesn’t mean we’ll have to wait too long for them to make their return to the Marvel Cinematic Universe. As the Thor: Love and Thunder trailer revealed, we got a glimpse at the team’s return alongside their latest addition, the God of Thunder. While it seems their paths won’t cross for too long, it does seem like this film will lead into the upcoming third entry of the film. As such, it would make sense for its director James Gunn to have some input.

Luckily, Twitter user @NerfSolo asked the director if he might have had some say in how Taika Waititi tackled the team, and the director swiftly answered that he asked for them to make a few adjustments. As a lot of these projects are a collaborative effort, it seems that Waititi made the requested adjustments from James Gunn.

Of course, we’ll likely never find out what exactly he requested to change, but it highlights that the directors still continue to exchange notes as they work on the various projects. Perhaps some of the adjustments were made to ease in viewers from that project into the third entry, but Vol. 3 might be mostly disconnected. Last time we saw the Guardians in Avengers: Endgame, they were making their way to find the displaced Gamora, who originated from a different timeline. Going by trailer, it seems they are still doing some work for hire, but it’s uncertain if that may still play into the film in any way. 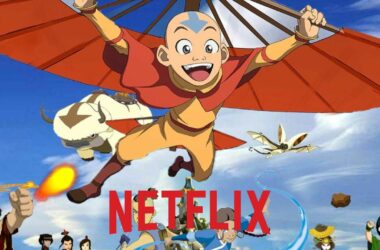 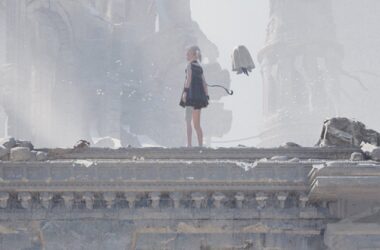 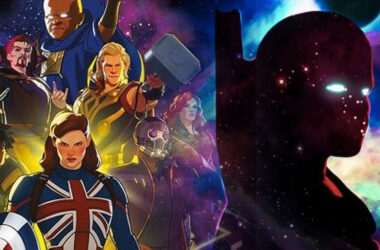 It looks like some more merchandise has found its way online. Yesterday, a poster was uncovered that teased…
Read More