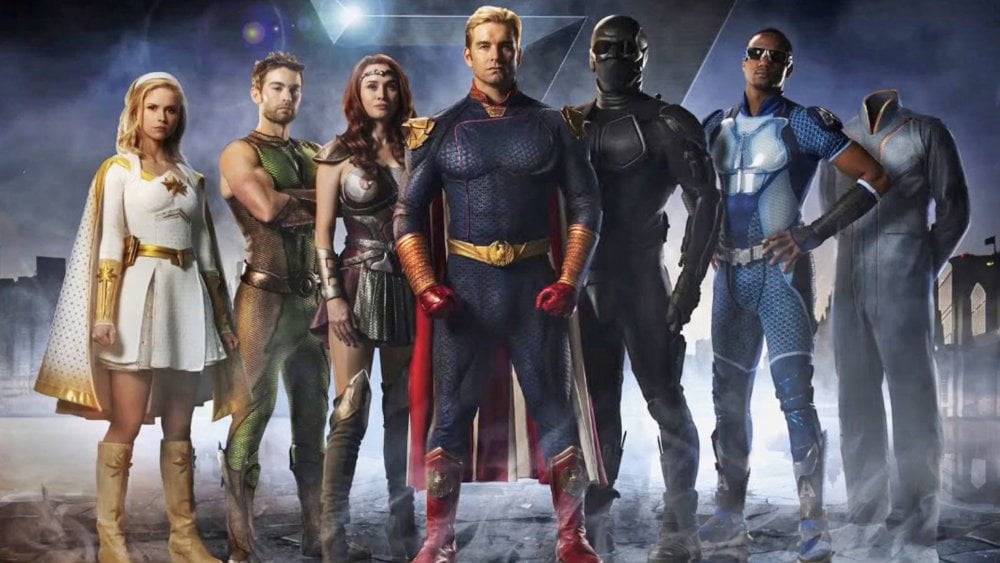 With its second season just about to wrap up, The Boys looks to be eyeing an early production start for its next season. Of course, Amazon won’t waste any time, as the show has become a smash hit for the streaming service. According to Forbes, The Boys was the first streaming show to break into Nielsen’s top ten streaming shows as a non-Netflix series. It came in at third place with 819 million minutes streamed. It is only beat out by Lucifer and Cobra Kai. The shows highly anticipated third season received an early renewal prior to the current seasons’ debut back in September. Now, they aim to begin production in early 2021.

The meta superhero drama is set to begin filming on February 12th in Toronto and wrap around August 12th. The upcoming season will introduce Soldier Boy, played by Jensen Ackles. He is one of the first superheroes to hit the scene during World War Two. We haven’t heard any other casting news, so they might roll out once they film. Shawn Ashmore‘s addition was quite a surprise in the later half of the current season, so they might have quite a few secrets under lock and key. For now, The Boys’ second season will finish up its eight-episode run this week. The highly anticipated finale “What I Know” will surely blow many fans minds (pun intended).