Justina Machado is the latest addition to the Ice Age family, making her debut in this month’s The Ice Age Adventures of Buck Wild. Machado plays Zee, a zorilla whose past brings her into Buck Wild’s orbit. She’s a feisty fighter with a skill set unique to her character.

In the press junket for the film, Machado had nothing but nice things to say about being inducted into such an iconic franchise.

I remember seeing the original one with John Leguizamo and Ray Romano. I’ve always loved these movies. It was a little scary also to come into this family and be as exciting as the other characters. But after seeing the movie, I’m really proud of what we did and how it came out but it was fun and exciting and an honor to be a part of this franchise. It was a lot of fun.

Producer Lori Forte explained the importance of Machado to the creative process, saying that the character was developed the more they got to work with Machado in the recording booth.

Machado herself iterated on the challenges of voicing Zee as a character and how the development process helped her find her footing.

We developed it together. John, Lori and I developed a whole character together. It’s so hard to play somebody in control and badass. Those are my favorite characters to play and they gave me the liberty to do that. So it was just pure fun because the theme is love and family and chosen family and courage and all of those things. 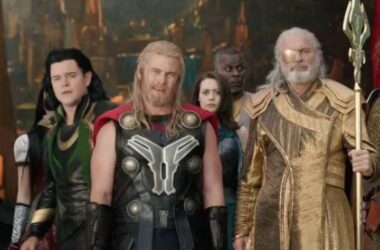 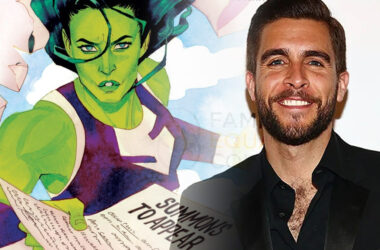 It looks like She-Hulk still had some secrets up their sleeve, as Deadline just revealed that Arrow alum…
Read More 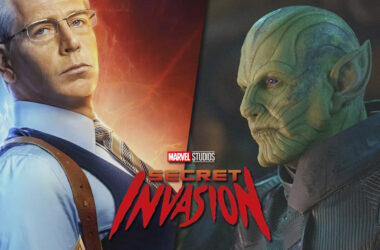 The Secret Invasion set just keeps on giving, as our first video from the set has found its…
Read More