For quite some time, we’ve gotten teases that Sam Raimi‘s next film, Doctor Strange in the Multiverse of Madness, will feature Bruce Campbell in some capacity. While he teased that it might be quite bigger than we initially expected, any return of his would’ve been treated with open arms as see they continue their tradition. It looks like there will be quite a bit more callbacks to Raimi and Campbell‘s filmography, as in an interview with Empire, Marvel Studios CEO Kevin Feige teased that fans of Evil Dead II will be “very happy” with the upcoming film.

This action is cool – you’re competing with Avengers and Spider-Man, no problem – but don’t forget the Sam Raimi parts.’ You will see just how Sam Raimi it is, in ways that will make fans of Evil Dead II very happy.

Feige goes on to highlight that they wanted to ensure the director’s signature style remains intact as he jumps into the Marvel Cinematic Universe. Perhaps it is in reference to the zombified version that we briefly see in the ending of the previous trailer. Who knows if it’s generally going to act as a reference to the Deadites, but Campbell appearing as Ash Williams would be a treat, especially for fans of the crossover Marvel Zombies comic. Whatever it might end up being, we’ll see if there are more references 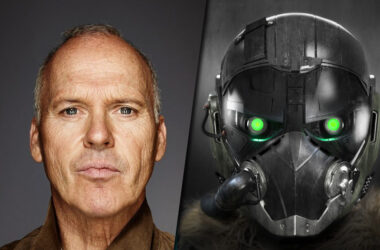 During a recent appearance on Jimmy Kimmel Live!, actor Michael Keaton revealed he will be shooting some Vulture stuff soon.
Read More 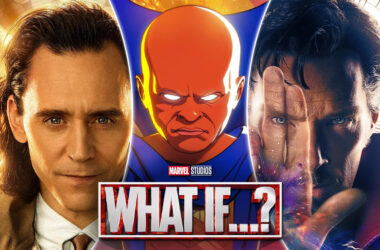 In the final episode of Loki, we watched as the Sacred Timeline expanded into madness. It branched off…
Read More