In early January, a trade report indicated that Chris Evans was working on a deal to return to the Marvel Cinematic Universe as Captain America. The report was quickly met by a dismissal from Evans who tweeted out that the return was “news to me.” It’s been the norm for Marvel Studios stars to deny their involvement or knowledge of projects; the actors cite their fear of the infamous Marvel snipers and, in dissembling about their involvement, create an air of doubt around anything they say, so EW went right to the one person who would know, Marvel Studios head honcho Kevin Feige, to get the truth! 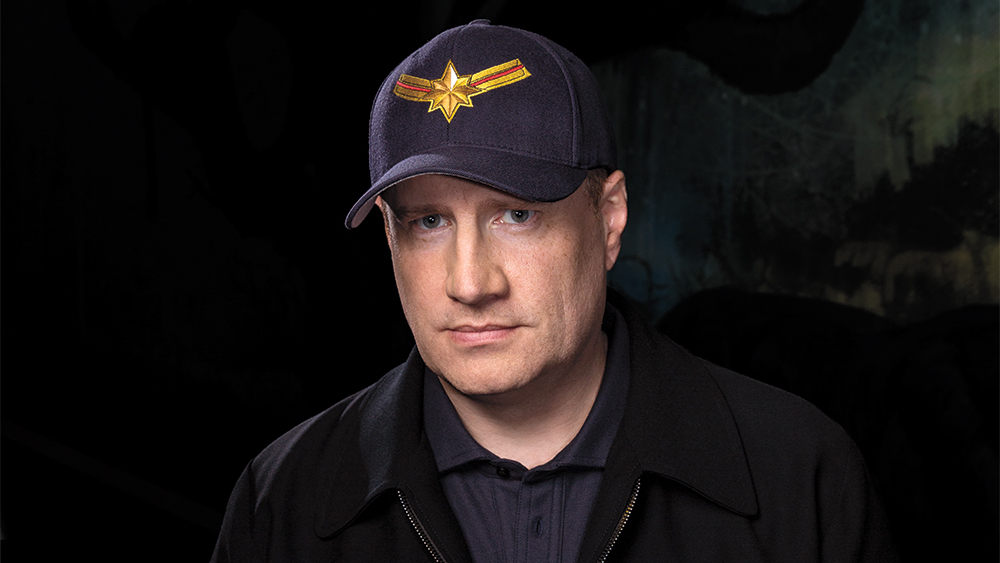 When asked about Evans returning to the role, Feige had this to say: “I rarely answer no to anything anymore because things are always surprising me with what happens, but that rumor, I think, was dispelled rather quickly by the man himself.” And the internet said, “Welp, guess Evans isn’t coming back because Feige said so.” Except he didn’t say that. Feige didn’t give his opinion on the matter at all; he just told everyone what Evans already said, effectively not answering the question. Now we’re in no position to make any claims about whether or not Evans is coming back as Rogers, but this was more of a non-answer from Feige than a “no” answer from Feige. Take it from the guy he said “no” to leading to Urkel breaking out into laughter.

EW also pressed The Falcon and The Winter Soldier co-stars, Anthony Mackie and Sebastian Stan, about the topic, and, unsurprisingly, both men took the “I know nothing” approach to answering the question. So we’re left with the equivalent of Feige saying Paul Rudd wasn’t going to be in Ant-Man because Paul Rudd said he wasn’t in Ant-Man, meaning we don’t know anything more or less than we did when you started reading this article. Journalism at its finest.