The weekly tradition continues as we cover the latest developer stream of Crystal Dynamics. They offered some great insight into where their current projects are, as development has streamlined quite a bit after facing the tribulations of the pandemic. A few of the bugs have also been discussed and given some slight updates. Without further ado, here are the biggest takeaways from the events: 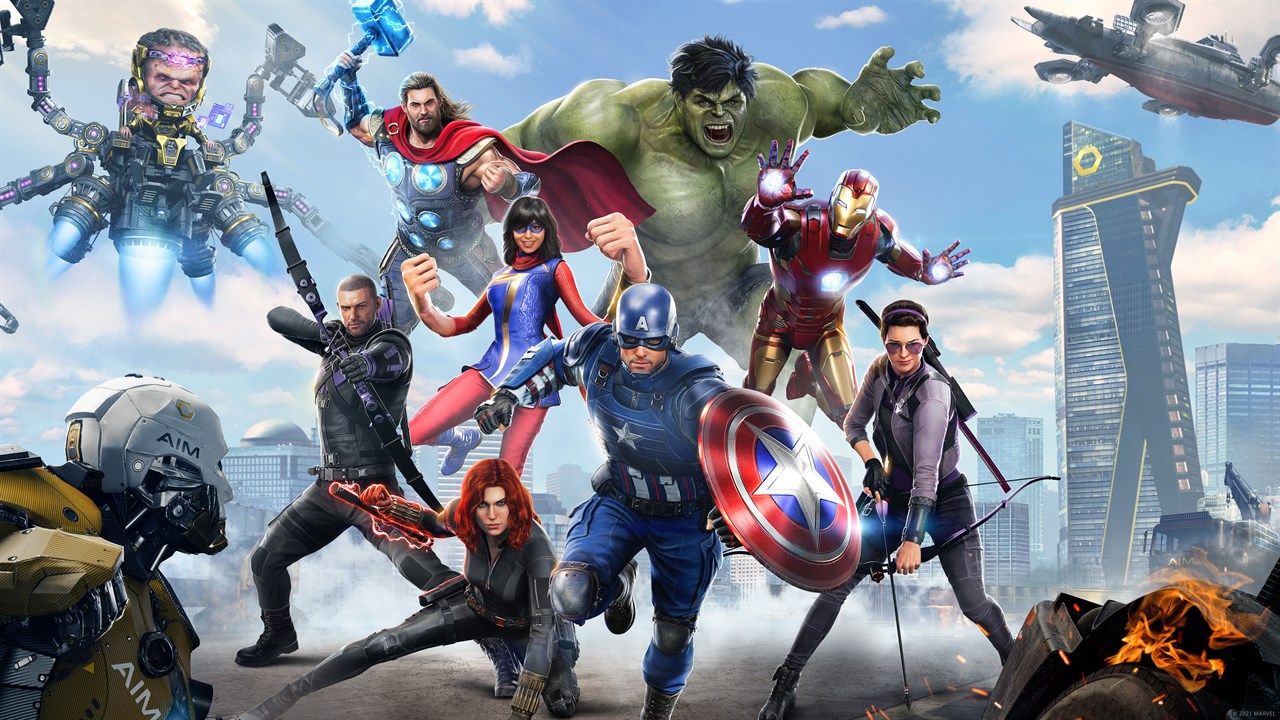 It is interesting that they are far along with their work on the OLTs and Patrol mode. They have teased that we’ll get a lot more insight next month on things, which will be quite exciting as the Tachyon Anomaly will be continuing for the next two weeks. I’ve been having fun playing alongside multiple Hulks and just annihilate AIM. So, hopefully, we’ll get these as a permanent addition, which they seem interested in adding. Here’s looking forward to next week. 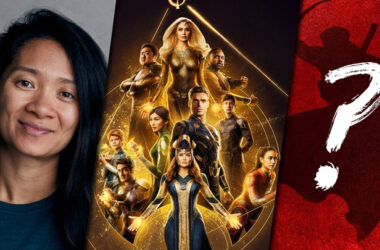 Eternals has finally hit theaters after multiple delays due to the ongoing pandemic, but the wait was worth…
Read More 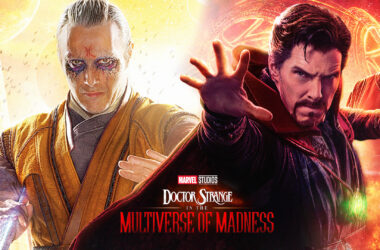 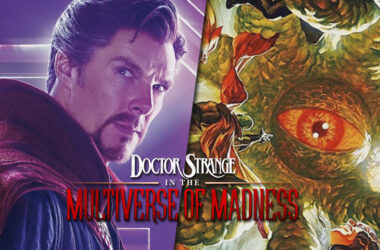