We’re only a few weeks away from the release of Hawkeye‘s on Disney+. The series takes place before Christmas, as Jeremy Renner‘s Clint Barton finds himself mentoring Hailee Steinfeld‘s Kate Bishop after she paraded through New York City as Ronin. Some time ago, we got the tease of a comic-accurate costume for Clint. It was a set photo that didn’t offer a clearer picture, but an official magazine cover for Lowdown Magazine offered a closer look at it alongside Bishop, who is sporting the same costume she had in the latest poster.

Clint’s costume was also included in the poster, but as he was shooting an arrow from the side we didn’t get a good look at it. So, this cover confirms that he is wearing the one we saw leaked through a set photo all that time ago, which is heavily inspired by Matt Fractions‘ My Life as a Weapon run. Her costume seems to integrate different designs, but the detail of her having the arrow in a different shade of purple is a nice touch.

Of course, you can’t include both Hawkeyes without Lucky having a prominent role. He’ll likely be the star of the show, but we don’t know if he might even get an entire episode from his perspective. The series seems strongly inspired by Die Hard, which is a perfect match for the most grounded member of the Avengers. It’ll be interesting if it keeps that inspiration throughout, or even adds some unique flourishes. 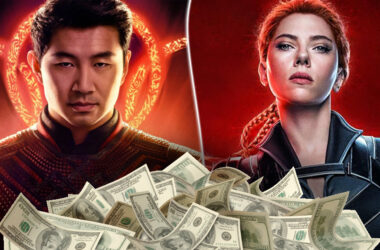 By the end of business today, Marvel Studios Shang-Chi and The Legend of The Ten Rings will surpass…
Read More 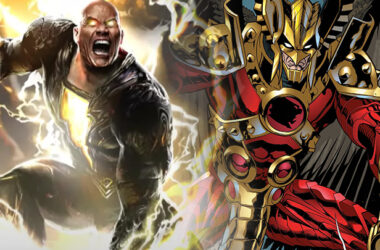