In a shocking twist, besides the one in the Loki finale, Kate Herron won’t be returning for the second season. She acted as director and executive producer on the first season and is moving on two other projects. She revealed in an interview with Deadline that she never planned on a second season. It just developed as the series came together. There is no replacement announced and it’s uncertain if head writer Michael Waldron will also return for the series. She had the following to say on her departure:

I always planned to be just on for this and to be honest, season 2 wasn’t in the — that’s something that just came out and I’m so excited. I’m really happy to watch it as a fan next season, but I just think I’m proud of what we did here and I’ve given it my all. I’m working on some other stuff yet to be announced.

She confirmed that she is moving forward with her own projects but doesn’t deny a potential return to a Marvel project in the future. It’s a shocking reveals, as the series blending of Blade Runner and Minority Report was part of her original pitch. The open-ended nature of the series would make you think it was planned out, but they may also be taking a very different direction with the second season.

Marvel Studios likes to reinvent their projects and could be making a similar approach with their series. The first season acted as a mystery thriller but as there are no more questions on who is controlling the TVA, it might take a completely new direction. It’ll be exciting to see what the future holds for Loki and especially Kate Herron‘s next project. 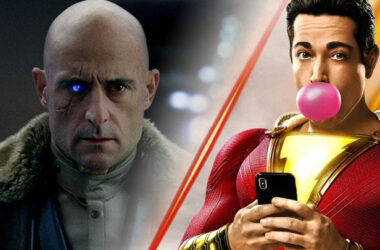 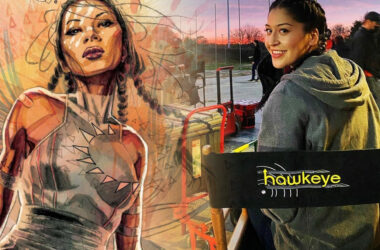