A few days ago, we finally got the confirmation Christopher Judge is voicing Black Panther in Marvel’s Avengers. The actor has been in various projects ranging from Stargate SG-1, The Dark Knight Rises to The Mentalist. He also has a history of voicing video game characters. 2018’s God of War is a stand-out performance and reminded everyone of the power of his voice.

So, he’s been a fan-favorite to take on the iconic mantle since the character got first announced. In today’s Crystal Dynamics stream, viewers had the chance to ask questions to the actor to find out his approach to bringing the character to life. Here are some of the highlights from that stream: 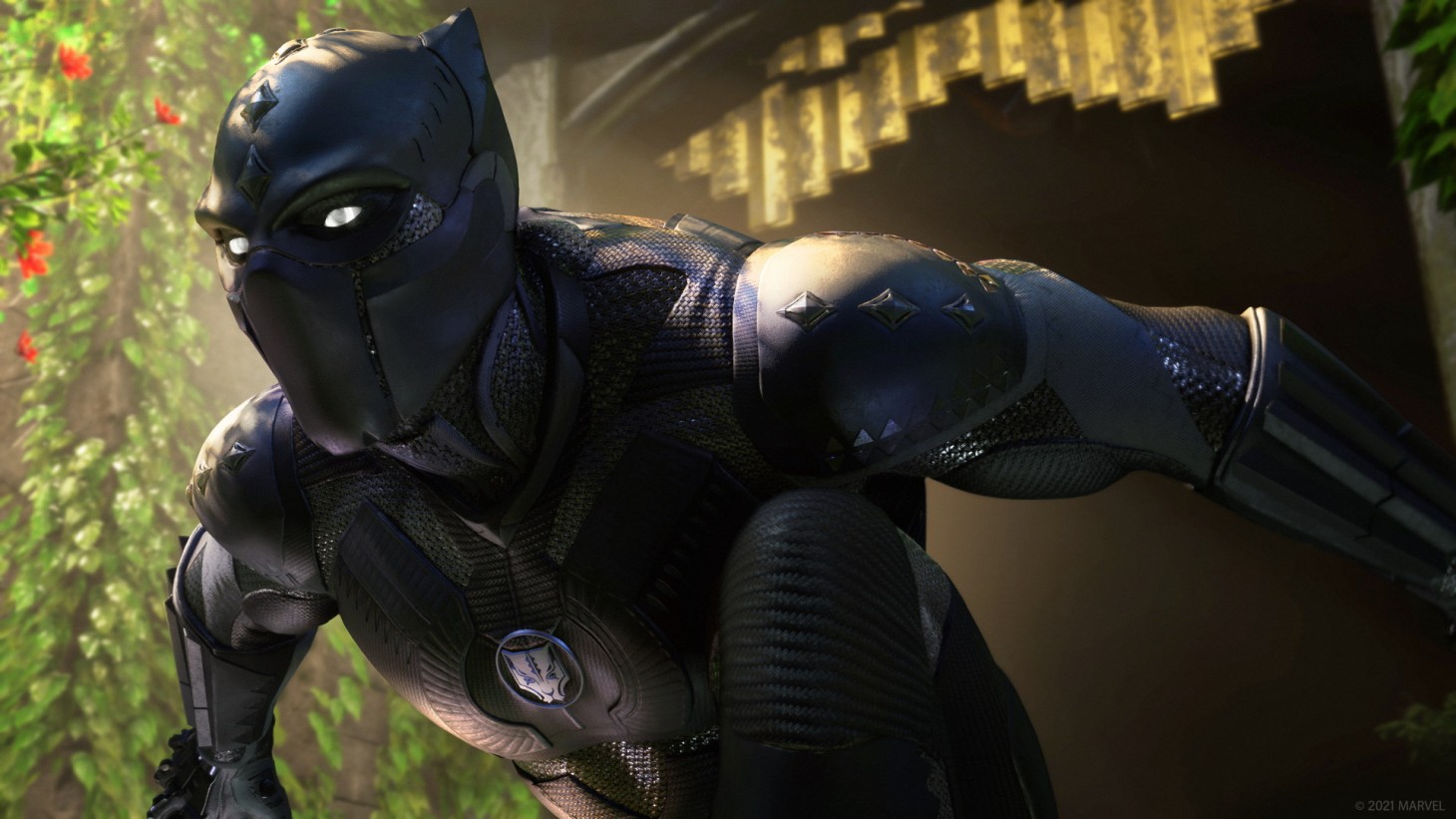 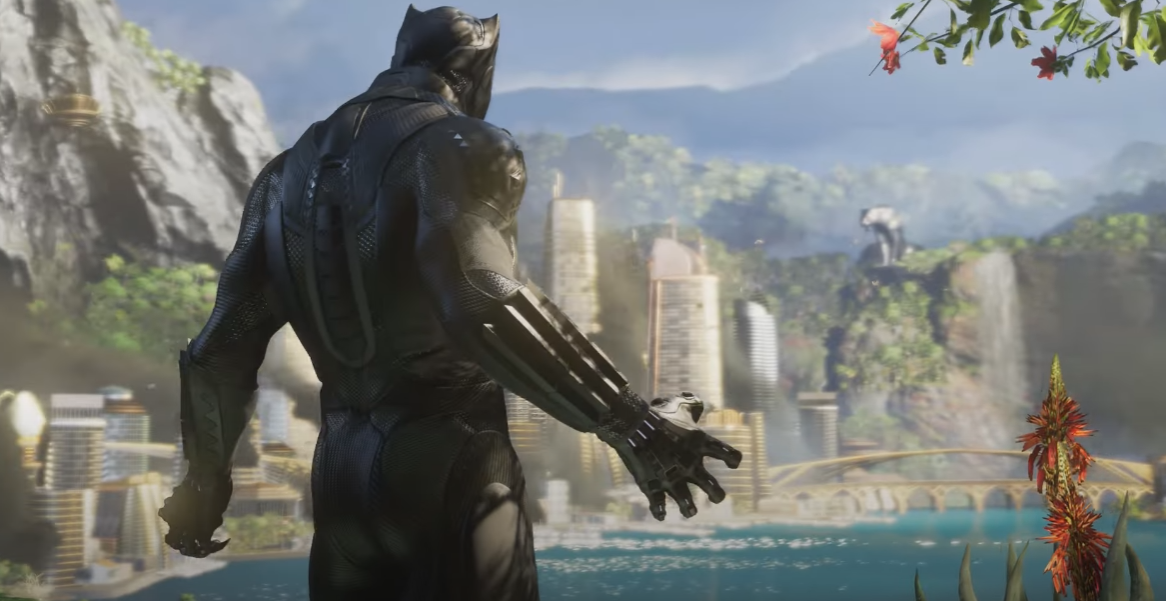 His passion for the project is infectious. In the Entertainment Weekly article, he did hint that he was hesitant to tackle the role after Chadwick Boseman‘s tragic passing. He highlights how they are trying to make this a very unique take on the character. They want to carry on the legacy. This version of T’Challa has been in his role for some time. So, we can expect a way more experienced Black Panther once the War for Wakanda expansion releases in August. 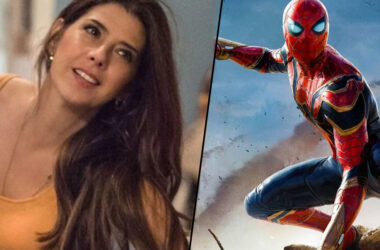 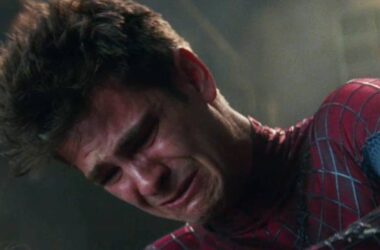 To a generation, Andrew Garfield IS Peter Parker. And in an interview with The Guardian, the actor describes…
Read More 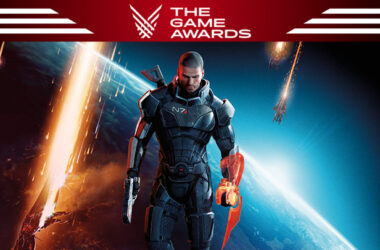