Marvel’s Avengers has drawn in quite a lot of talent to voice their adaptations of the iconic Marvel characters. We’ve theorized for some time that perhaps Christopher Judge would end up voicing Black Panther and even theorized when the first sound bites leaked online. It seems we were right, as Entertainment Weekly has officially announced that he is indeed voicing the king of Wakanda. He will make his debut in the expansion release of War for Wakanda, which is eyeing an August release. He revealed he initially denied voicing the character due to the legacy left behind by Chadwick Boseman but eventually decided to embrace the role.

I turned it down straight away. There’s many Black Panthers, but I really didn’t believe that anyone should ever do T’Challa again [after Boseman]. The actual talks proceeded and, basically, I wound up doing it because my mother and my children said if I didn’t do it, they would disown me.

When he did end up taking the role, he decided to make the role his own by taking a different approach on how to lend his voice to the character.

To be quite honest, I was fearful of being compared to what Chadwick had so wonderfully done. The only way I could really wrap my head around it was to not even attempt a voice match, to let my performance stand on its own. I put all that into it and hopefully people like it

Evan Narcisse, who wrote the Rise of the Black Panther comics, joined as a narrative consultant to craft the story alongside Crystal Dynamic’s narrative lead, Hannah McLeod. Their goal was to create a very distinct mythos inspired by the comics and films but wanted to add some curious surprises. You can check out a brand new look at the character in the following images: 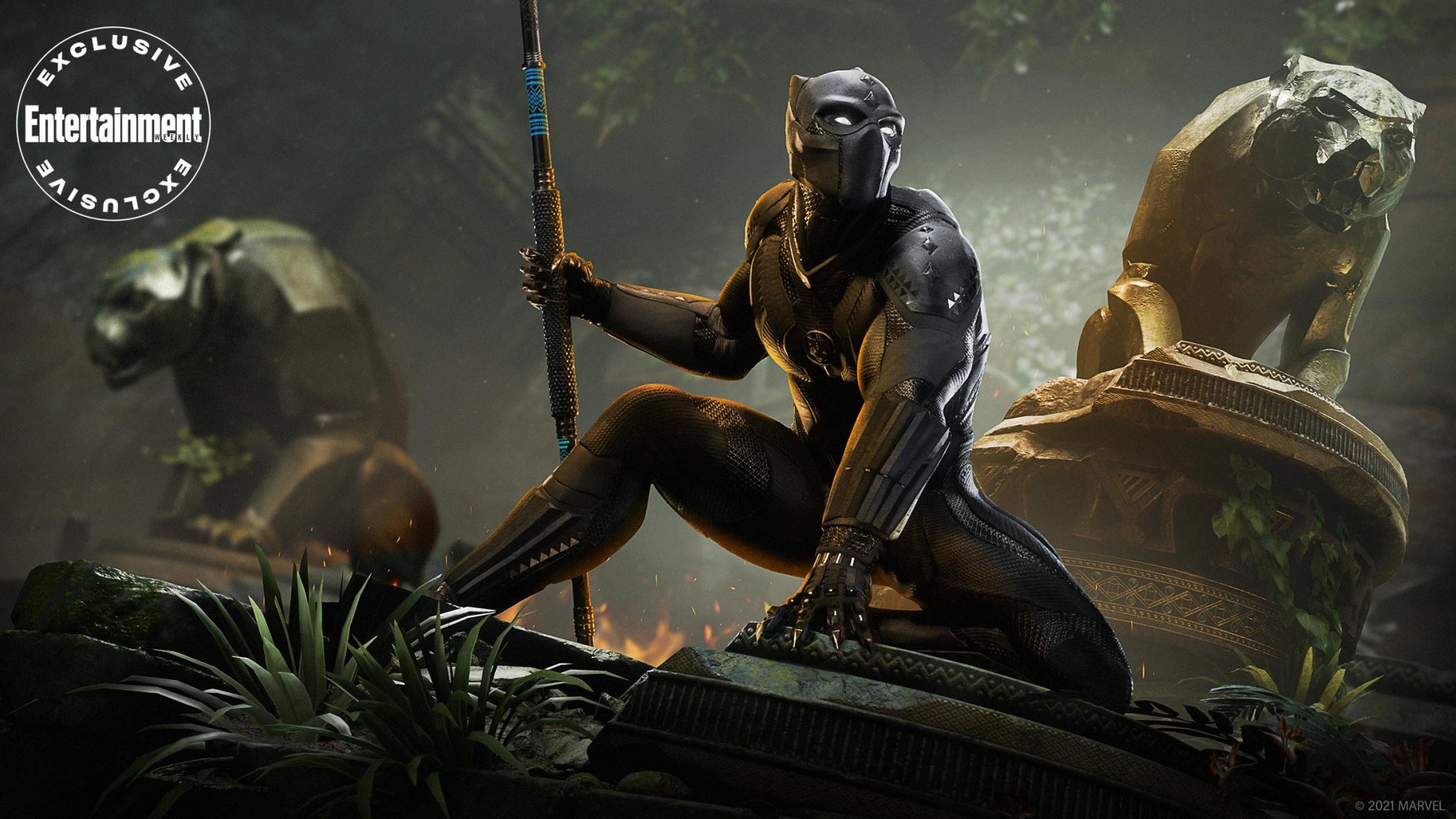 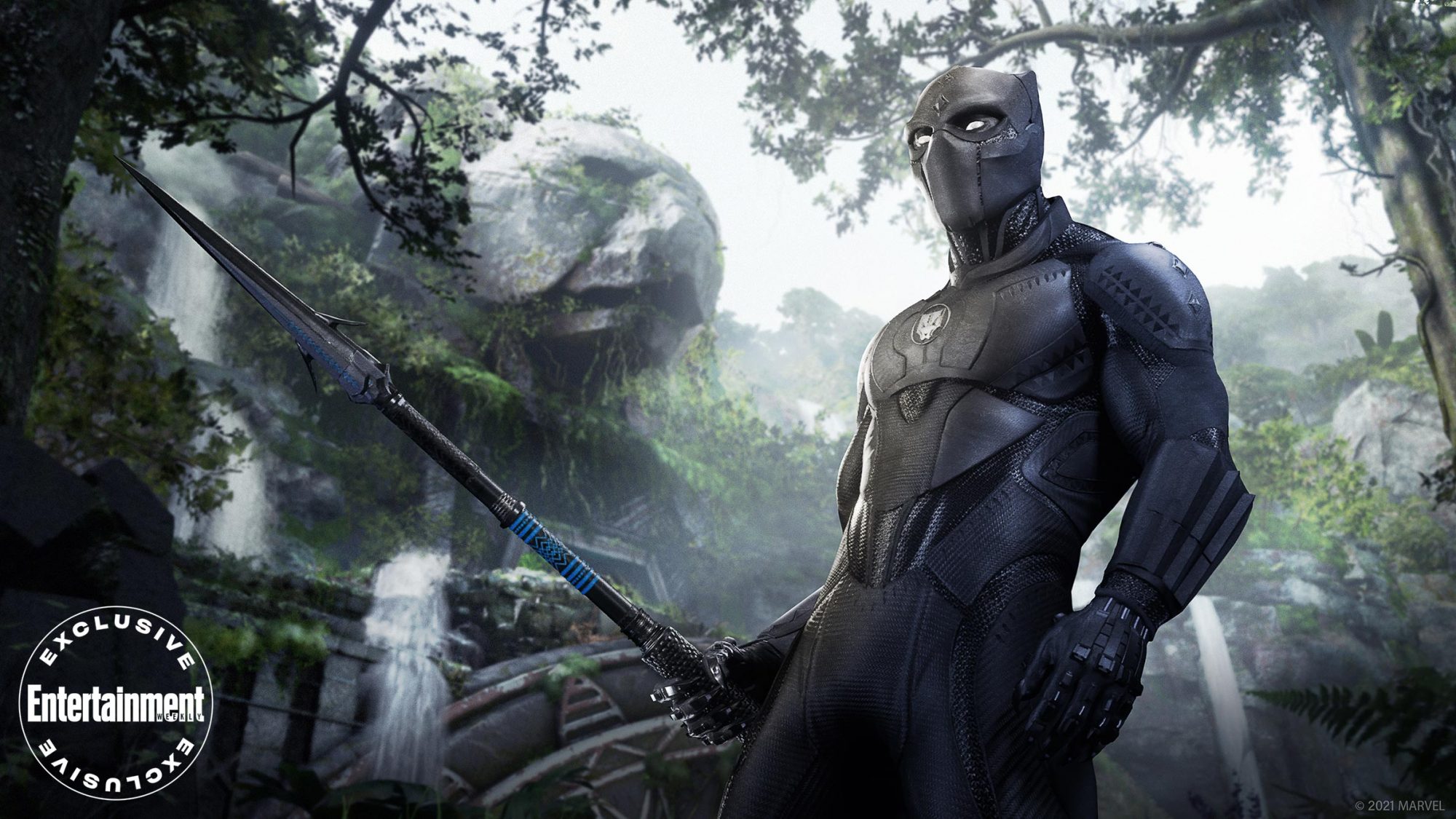 His addition is a great choice and proves the potential of this franchise. Hopefully, his popularity also could spin off into a Wakanda-focused spin-off. There’s a lot of potential with the character moving forward. To add to the excitement, Judge will also be a special guest on this Friday’s Crystal Dynamics stream to promote the character.