All eyes are on Kate Bishop’s release next week that will finally expand Marvel’s Avengers. She will get the ball rolling on future content while teasing the overarching storyline that we can expect for the game’s first season. So far, we know that Clint Barton will join her next year and, hopefully, Black Panther shortly after. we still haven’t officially seen his design or any real information on him, but that never stopped anything from leaking. @mmmmmmmiller offered us some teases of the design and even an audio voice clip. Well, now he revealed some more that has started many wondering who exactly might be playing the king of Wakanda.

So, a lot of this dialogue seems to take place during the missions. “They are getting too close” could hint at a new mission type, where you have to keep enemies from reaching a new area. There is a strange line where it sounds like he mentions “Goku”, but I am unsure who he is referring to in this. There is even a mention of the Heart-Shaped Herb that gives him his powers. So, these are probably just early recordings that were added in advance, so they don’t have a massive update once the character is made available. It is uncertain how far into development he is still, so they might’ve just started recording not too long ago. We have to keep in mind that every voice actor also has to abide by the two-week rule when they travel for recordings and mo-cap.

Now, the big question remains who might be voicing T’Challa. A lot of people online have pointed out that it seems to be Christopher Judge. Many will recognize his voice from God of War‘s Kratos or his time as Magneto in X-Men: Evolution. I was a bit skeptical about it, but they have gotten some big names to join them, such as Ashly Burch as Kate Bishop and Giacomo Gianniotti as Clint Barton. Now, I think the only audio file that gives it away is the third one. The rest sounds a bit off, especially as they seem to be a combination of multiple lines that muddles it a bit. Yet, I also wondered if they may have taken a look at the character’s history in animation and video games.

I tried to compare those that have voiced T’Challa before to see if one came close. I wondered if they brought back Djimon Hounsou, who voiced the character in the Marvel Knights animated series. One of my favorites was James C. Mathis III’s iconic take on Black Panther from Avengers: Earth’s Mightiest Heroes. Luckily, he continued to voice the character in Avengers Assemble, but his voice doesn’t match that of the leaked recordings, so it doesn’t look like he is part of Marvel’s Avengers. Hounsou‘s original take on the character was quite distinct and wouldn’t match this one either. Still, especially with that third recording, the voice matches that of Christopher Judge the most. I would love to see Hounsou return to the role, as in some film’s his voice could match the audio files. We’ll have to wait for an official announcement, but it was fun to speculate. For fun, I’ll leave you with this hilarious video of Judge telling dad jokes as Kratos. 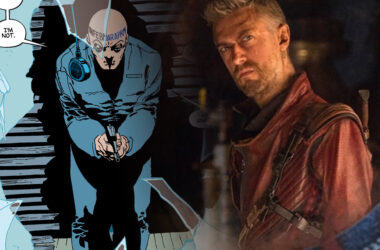 Before the film made its big debut at last year’s DC Fandome, fan’s imaginations were running wild who’ll…
Read More 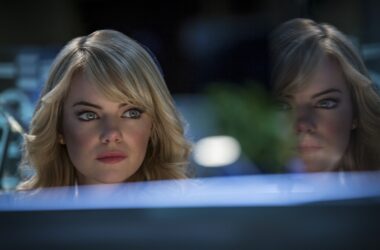 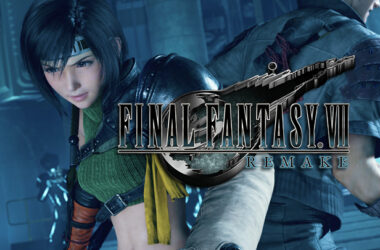 Final Fantasy 7 Remake surprised players with the reveal of a DLC storyline focusing on Yuffie. The reveal confirmed…
Read More