There have been many debates about canonicity surrounding the Marvel Cinematic Universe. Agent Carter, Agents of SHIELD, and Marvel Netflix series have direct tie-ins to the film’s events but not the other way around. SHIELD has been a popular point of discussion. Agent Carter‘s Jarvis, played by James D’Arcy, appeared in Avengers: Endgame and added to the debate that they are, in fact, canon. We may get a more definite answer as of August 4th, as Disney+ will release brand new episodes of Marvel Studios’ Legends. Alongside the Avengers Initiative and The Ravagers episodes, Peggy Carter will get her own episode ahead of her What If return.

Why is that relevant? Well, the Legends series acts as a supercut of their adventure through the MCU. Haley Atwell‘s return as the character was one of the main focus points for the animated series. Before her grand return in Endgame, she had a cameo in SHIELD and later headlined her own series for two seasons titled Agent Carter. If her appearances in both are utilized in the supercut, it would confirm that the series are indeed canon.

Of courses, the Disney+ series takes place within the multiverse, which we witness grow in Loki‘s final episode. We’ve played around with the idea that these storylines can always be part of the more fittingly titled Marvel Cinematic Multiverse. At the end of the day, it’s less about canonicity but rather if Marvel Studios will acknowledge Marvel TV’s work. They have included many references to the films and even followed their storylines to connect to them. It may be the first time we get a more definite acknowledgment outside of an actor’s cameo. 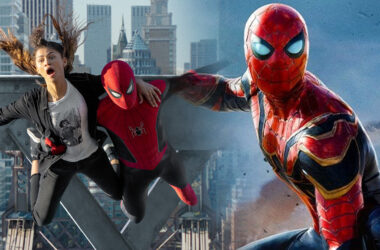 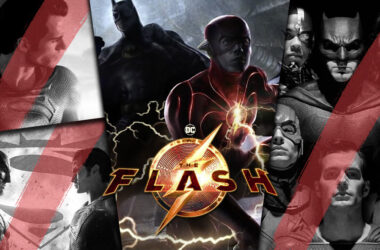 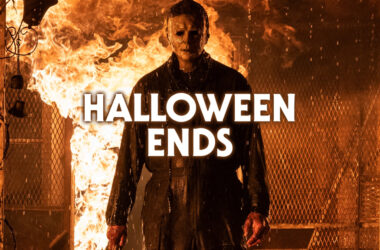