The newly revealed wave of Marvel Legends based off of Marvel Studios upcoming film, Doctor Strange in the Multiverse of Madness is now available for pre-order both individually and in its entirety at Entertainment Earth.

The wave is comprised of 7 figures with Rintrah serving as the BAF for the wave. 4 of the figures are based on the film, 1 seems to be based on the first film and 2 are comic book figures (D’Spayre and Sleepwalker).

Links for individual pre-orders below:

Pre-orders for the entire wave are available from Entertainment Earth right here. 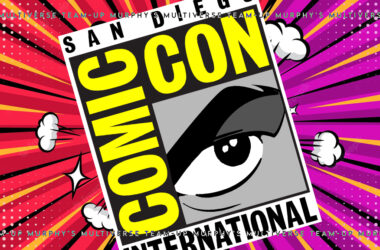 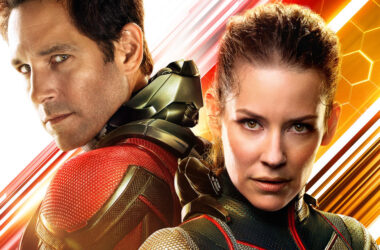 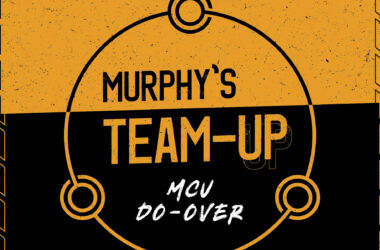