Charles Murphy
0
0
0
The beloved Mystery Mini collection is back for What If…?
Total
0
Shares
0
0
0

Marvel Studios first animated series, What If…?, opened the door to the multiverse and, with it, the endless possibilities of new characters to be introduced. Over the series first 9 episodes, fans met Variants of Doctor Strange, Peggy Carter, Steve Rogers, Loki, zombie versions of your favorite heroes, Star-Lord T’Challa and more. Now, you can start your What If…? collection with one of Funko’s most enjoyable products: Mystery Minis!

Marvel’s What If…? Mystery Minis are now available for pre-order at Entertainment Earth. For collectors who like to roll the dice, you can pre-order random 4-packs at $24.99/piece; for $67.99, you can get a blind 12 pack of figures with a display case.

For those prefer there Pops a little larger, Entertainment Earth has a full wave of 6″ figures available as well ($11.99/piece) including:

And of course, the Hydra Stomper! 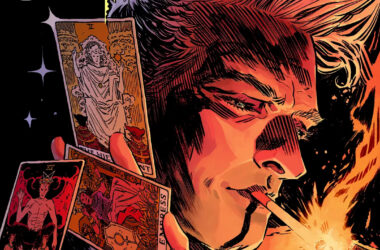 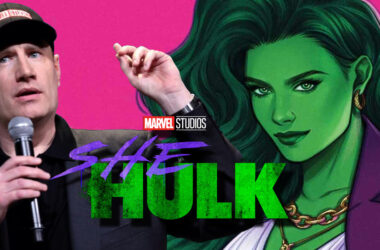 Jennifer Walters is known to break the fourth-wall in the comics, and she'll do the same in the series where she'll also call out Kevin Feige.
Read More 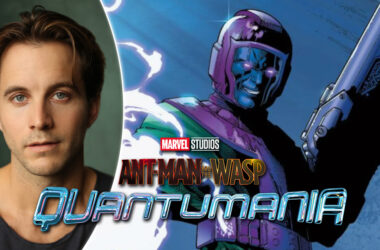