Finally, it has been a long-time coming, but Marvel’s Avengers is kicking off its first event. Around a month ago, we got our first glimpse at a roadmap for the upcoming months, and it will kick off with the Tachyon Anomaly. After teasing its release date last week, they have announced that it will begin on April 22nd. The event will last for around two weeks and end on May 3rd. Next week, you’ll be able to play as a group of four Hulks or Iron Man if you’re in the mood for it. Now, they’ve also offered some insight into what to expect from the event.

As the name implies, the Tachyon Rifts have been growing since AIM keeps tampering with them. The results led to Avengers crossing over from different timelines, and it allows your strike team to consist of whatever mix-up you can imagine. This part of the event is titled Temporal Assault. Interestingly enough, it calls this event the first Tachyon Anomaly. So, we might see this as a recurring event throughout the year. They also shared a comic-inspired image in the official discord:

You’ll be able to unlock Hivemind gear sets from this event alongside priority set gear through daily missions. It will also introduce animated nameplates. They are exclusively available during the event and are unlocked when you complete the weekly mission chain for the first time. It’s not restricted to a specific hero, but we can also expect hero-specific ones in the marketplace:

That is not all, as we’re also getting multiple Tachyon Rift missions at the same time. They will also be playable for players with a power level up to 100, which will rotate daily with relevant rewards. “And We’re Back” is the title of the newest Tachyon Mission getting added into the game. Crystal Dynamics has pointed out that if this event is popular enough, it might become a mainstay moving forward. So, let’s enjoy what is just the beginning of a lot more content moving forward. 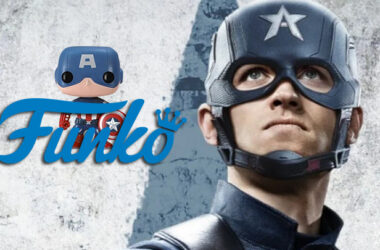 The Falcon and The Winter Soldier is already nearing its halfway point with its upcoming third episode. Last week,…
Read More 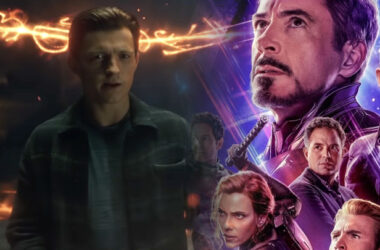