With the film originally set to release this past November, Marvel’s Studios Eternals was another film that was hit hard by the delay due to the ongoing pandemic. Considering its previous release date, much of the merchandising for the film was prepped and put into production long before the delay, which means most could be sitting on shelves in warehouses waiting for the green light to hit stores around the world. Recently, more leaks surfaced focusing on more of the film’s merchandise, this time offering us a closer look at the film via Legos. Lego sets have a pretty mixed history as to just how accurate they depict the events of the film, so it’s best not to expect these to be direct adaptations of the events of the film.

The first set, titled ‘Eternals Aerial Assault’, offers a look at Ikaris and Sprite as the two engage in combat with a winged Deviant. This set offers our first look at a different form of Deviant, as we’ve already seen previous leaks of Kro.

The second set, titled “Rise of The Domo”, gives us our first look at the Eternal’s ship, which we assume is named Domo after one of the minor Eternals from the Kirby run. The set includes figures for Phastos, Thena, Druig, Sersi, Makkari and Ikaris as well as two Deviants, one of which is likely Kro based on the description and his hands, which look much like the Marvel Legends leak we saw earlier.

The third set titled ‘Deviant Ambush’ features yet another form of Deviant, as well as figures for Gilgamesh, Thena, and Makkari

The final set is titled ‘In Arashem’s Shadow’ and gives us a good look at the Celestial known as Arishem. The leader of all four Celestial hosts on Earth, as he makes his way to Earth. The set also includes another Deviant as well as figures of Ajak, Kingo, Ikaris and Sersi 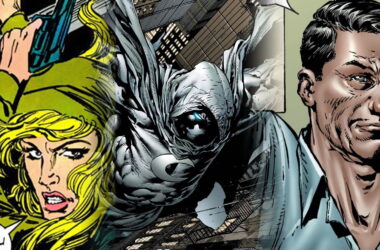 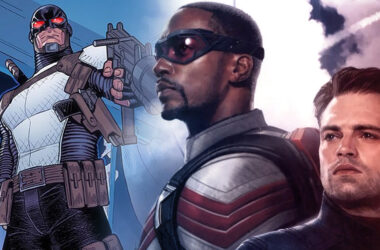 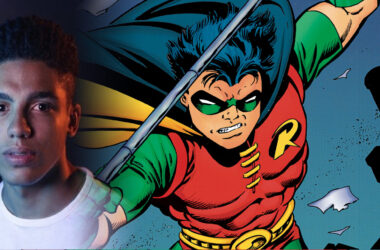