Marvel has just announced that a brand new documentary is heading to Disney+ exclusively on February 12th. Marvel’s Behind the Mask will focus on the secret identities rather than the costumed vigilantes. It will feature writers and artists from Marvel’s history who have worked on characters, such as Miles Morales, Ms. Marvel, Luke Cage, and many more. It will be a feature film directed by Michael Jacobs and got produced by Marvel New Media. The documentary aims to explore the topic of equal rights in a world filled with heroes and villains alike while exploring the impact of these characters on pop culture and media.

This is the second documentary produced by Marvel for the streaming platform. Most notably, they released a series of documentaries titled Marvel 616 just a few months ago. It explored a variety of topics, such as the original Japanese Spider-Man series, the woman of Marvel’s history, and the fan’s dedication to the series. So, Behind the Mask seems like a perfect addition to Disney+. It gives Marvel a chance to explore the many facets of their history.

I am quite curious how they approach this story. Exploring the secret identities is a great idea. It is insane to think that the brand has 80+ years of history on its back, so they certainly have many different corners they can explore. The mentioning of their adaptation into media may also tease that we could get some new footage for Ms. Marvel as she will be making her debut later in the year. Luckily, we won’t have to wait long until the film debuts on the streaming service, as it will stream on February 12th. 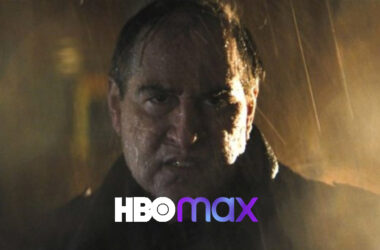 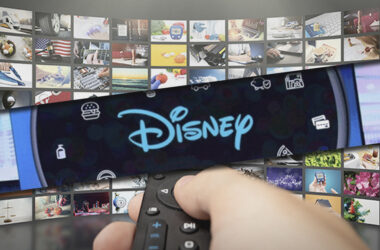