Titans is among the many shows that were hit by the pandemic. The production got slated to begin in early 2020, but it got delayed until October of last year. Even with the delay, we still received some news about the show’s upcoming third season during DC FanDome. The team behind the series revealed that fan-favorites such as Scarecrow and Barbra Gordon would be coming to the show’s upcoming third season in a supporting role. We haven’t received any information since, so it has been a long wait. Luckily, that changes today, as Variety reveals that Titans has found its Barbara Gordon.

Savannah Welch was cast in the role. Some might remember her from History Channel’s Six, Tree of Life, and Boyhood. According to Variety, Barbara has taken over as GCPD Commissioner. She once was active as Batgirl until the Joker shot her. After the events, Barbara survived but ended up paralyzed in a wheelchair ever since. Upon the Titans return to Gotham City, she and Dick Grayson will spark up a long-gone romance. It also leads to them developing a new kind of crime-fighting partnership that will define the upcoming season.

Interestingly, there is no mention of her time as Oracle. She may take on this role later in the season, which may be why her description teases their new crime-fighting partnership. The addition of Barbara Gordon is also an essential step forward for inclusivity in TV and cinema. Welch is an amputee, as she lost her leg after an accident in 2016. So, it’ll be interesting to see how they handle this story. She is joining Brenton Thwaites, Anna Diop, Curran Walters, Teagan Croft, and Ryan Potter as the series moves to HBO Max. 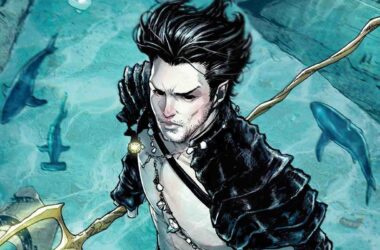 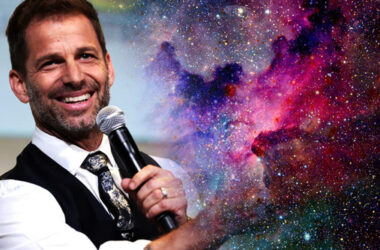 Some time ago, Zack Snyder revealed that he was working on a script for his next project during…
Read More 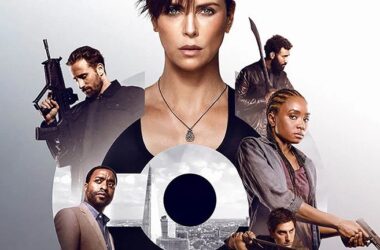