For the past few years, Rick and Morty has become popular through its outlandish nature. The series is most known for its unique approach to comedy and going against the grain. Michael Waldron, the head writer of Loki, is best known for his work on Rick and Morty. As such, he had the perfect background to work on a show that explores the effects of time travel and the multiverse. In the show’s press junket, he explained the difficulties of adjusting from the comedy to a more drama-focused live-action series.

I was coming off of Rick and Morty. I think, out of the gate I was trying to step on the gas of the comedy perhaps too much and I had to recalibrate and shift this thing to a more dramatic place.

Following that, Waldron explained what he loved about the character and how he found his groove while writing Loki.

And thats the great thing about this character, you dont have to write jokes. Loki is going to make regular exchanges funny, fun and engaging just with the way he interacts. So, that was how we approache it. We just trusted Tom to do all the work.

Waldron‘s work on Rick and Morty must’ve definitely helped. Rick and Loki are two characters who are different yet similar in the way they act and their attitudes toward those closest to them. The characters both exude dry wit and a god complex, holding themselves above everyone else and constantly getting themselves into trouble. Loki is surely going to bring back that classic nature we see in the character’s early days and will surely please many fans of the character. 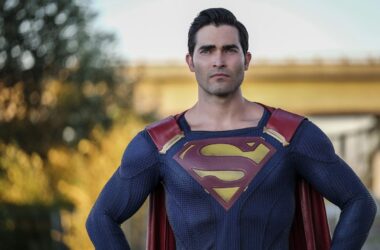 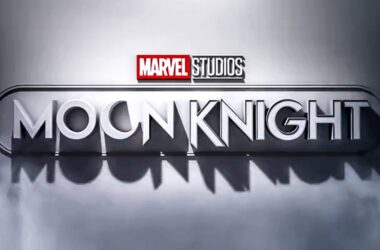 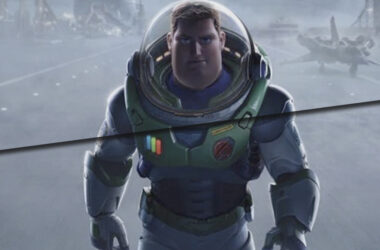 CinemaCon has given us quite a few interesting teases of what’s to come with Marvel Studios, but they…
Read More