Another day, another major release pushed back.

Universal has rescheduled the opening of their upcoming James Bond flick, No Time To Die, for October 8, 2021. This means you won’t be able to see Daniel Craig and new co-star, Ana de Armas, kicking undercover butt for another six months past the previous release date, April 2nd.

The film is no stran 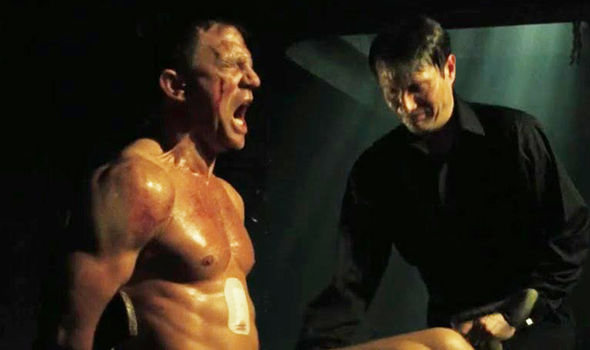 ger to skipping out on release, as this change-up from MGM and Universal marks the tentpole picture’s third shift. The project was originally scheduled to drop in April of 2020, before jumping to November of that year, and then the aforementioned April 2021. The new date puts the film in direct competition with Sony’s Morbius, the latest offering from their stable of Spider-Man spin-offs, as well as Halloween Kills, the next major film in Miramax’s iconic horror franchise.

The story, which was directed by Cary Joji Fukunaga, is set to be the last Bond adventure for star Craig, who has held the role since 2006’s Casino Royale. He will be joined in his return by franchise veterans Christoph Waltz, Lea Seydoux, Ben Whishaw, Ralph Fiennes, and Naomi Harris. Newcomers to the Bond universe will include Rami Malek, the previously mentioned de Armas, and Lashana Lynch as the newest incarnation of the 007 moniker.

Lynch is perhaps best known for her starring role in Marvel’s Captain Marvel as Maria Rambeau, the mother of Wandavision‘s Monica Rambeau and Carol Danvers’ best friend. Malek, on the other hand, recently won an Oscar for Best Actor, and will be using his acting chops to portray the film’s main antagonist.

After a development time that seems endless, the Moon Girl and Devil Dinosaur series is set to premiere…
Read More