After a new wave of delays, the future of cinema seems uncertain once more. We are still waiting for another delay or announcement for Marvel Studios’ Black Widow. It already got delayed by an entire year, so it seems likely that it will continue getting pushed back. Disney is still testing out another round with their Premium Access strategy once Raya and the Last Dragon releases in March. They might be waiting out until then. For now, it is uncertain what the future has in store for Marvel. Yet, these delays aren’t stopping them from getting future projects filmed, so they are available for their original release date. As such, we were anxiously waiting for any updates or set photos.

Thor: Love and Thunder is currently preparing to film in Sidney’s Centennial Park. The Daily Mail was able to get a few photos from the film’s production design being built. It may offer us our first real look at what may be one of the many planets visited throughout the film. It looks like they are preparing a desert-inspired biome, so they might cover the background with a green screen.

Comic fans might instantly recognize the background. It looks like they are building the home planet of Gorr the God Butcher, who will be played by Christian Bale in the upcoming film. It would make sense that they explore his backstory, so they might be preparing a flashback or what could even be the opening of the film. It is uncertain what role Gorr will have in the film, as we’ve seen the Marvel Cinematic Universe adapt well-known characters in unique ways. There could even be a chance that Hela makes an appearance, as she was wielding the weapon we commonly connect with the God Butcherer. Hopefully, we might also get a closer look at the set once they officially start filming. 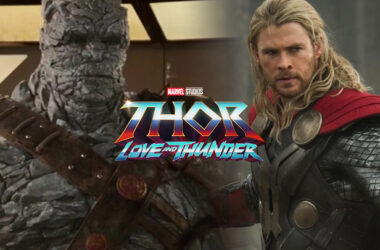 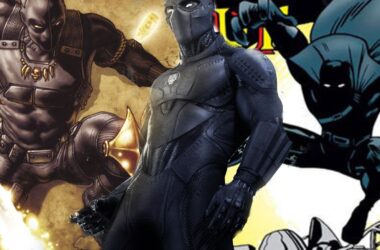 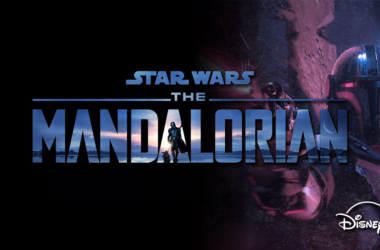